Write Review
Dman
After reading the reviews I was a little worried that the board was going to be damaged or discolored. It wasn't damaged but the blue felt is just a tiny bit discolored in one spot. Not a big deal to me it still look really nice. The hardware was self explanatory and it mounted firmly to the wall. A couple plastic plugs fit perfect and a couple were a little funky. I'm going to read the instructions again tomorrow and see if I missed something. All in all very nice product
S. F.
The board came to me dirty with discoloration on the blue felt. It came in the box but almost appeared as if it was stored outside of the box. Some of the felt was also pilled a bit. The color is also not a bright blue as shown in the picture, rather it looks faded. Since this is a new item, I was definitely disappointed in the quality for the price that I paid.
KAN
I really liked this board when I unpacked it. Nice color. Lightweight. Pins stuck firmly. It had a slight warp, but I wasnu2019t worried. Unfortunately, the warp worsened horribly over the next several days (after I threw away the packaging). Because I was planning to use adhesive to attach this to a cement block wall in my basement and was not screwing it into a wall, this became a serious problem. The industrial strength adhesive that should have held 10 times + the weight of the board couldnu2019t handle the warp. I now have this just propped up against the wall. It works ok but is not what I had planned. The photo below doesnu2019t quite capture the warp. One end is flush against the wall while the other is several inches off the wall. Really disappointing.
Timothy R. Whitworth
First I ordered the Xboard version of this in dark blue. Then I was insecure in my choice, being finicky about the color scheme in my new room, so I ordered this too. Now I am returning this. The VIZ-PRO I got is inferior to the XBoard. To be nice I will say; in my opinion - it is inferior. As other reviewers pointed out(I think about both the xboard and Vizpro), tacks poke through the other side(thay do on both boards). HOWEVER, thumb tacks Do Not show through the XBoard. They are just short enough! The nice U Brands Steel Push Pins I ordered look great with the dark blue of the XBorad too. But they still poke through the VizPro which could possibly go into the wall rendering the whole thing pointless. Also the frame of the Xboard it smoother and the corners off-set the board from being flush with the wall, so even if they do go through -still no problem. Not only is the VizPro almost flush with wall, but the frame is cheap enough that it may scratch the wall just by having it up!
The back is not cardboard like some reviewers thought, but seems like composite wood. The Xboard is cork on the back. You can tell by feel with your eyes closed. It is obviously cork.
marnie
I am a preschool teacher and use this as my circle time flannel board. When the package came, broken pieces of the plastic that were used to secure the corners came out. There did not appear to be any damage to the board itself.
DMCReports
This is perfect for my office area. Itu2019s attractive with fair quality felt covering (though mine came with glue stains on the felt that I covered up with papers and has a few scratches on the frame so I deducted a star for that). Itu2019s lighweight but wouldnu2019t advise trying to use those 3M brand Velcro picture hangers that are supposed to hold 20 pounds of weight per pair unless you want to have this come off the wall while youu2019re intensely working!
Amazon Customer
Product came damaged. The box that it was shipped in had a tear and just from looking at the box, it looked bent. Sure enough the frame inside was bent in a couple areas. The protection for this package was too minimal. The only positive that I can see is the color of the felt looks good (deep blue just like the picture). But the aluminum frame is weak and there is not an ability to hang the board up (no hooks or loops on the back).

Since the product is damaged, I'm not able to comment on the usefulness or durability.
S. Dawn
I was excited about the royal blue color of this board. I ordered it for a childcare center site with the intention of brightening up the space. It took a while to arrive, and the box was beat up when it finally did arrive. It was dirty, like it had been stored outside, and the felt was piled and rolled. I used a lint roller to clean it up as much as possible, but in hind-sight probably should have just returned it. 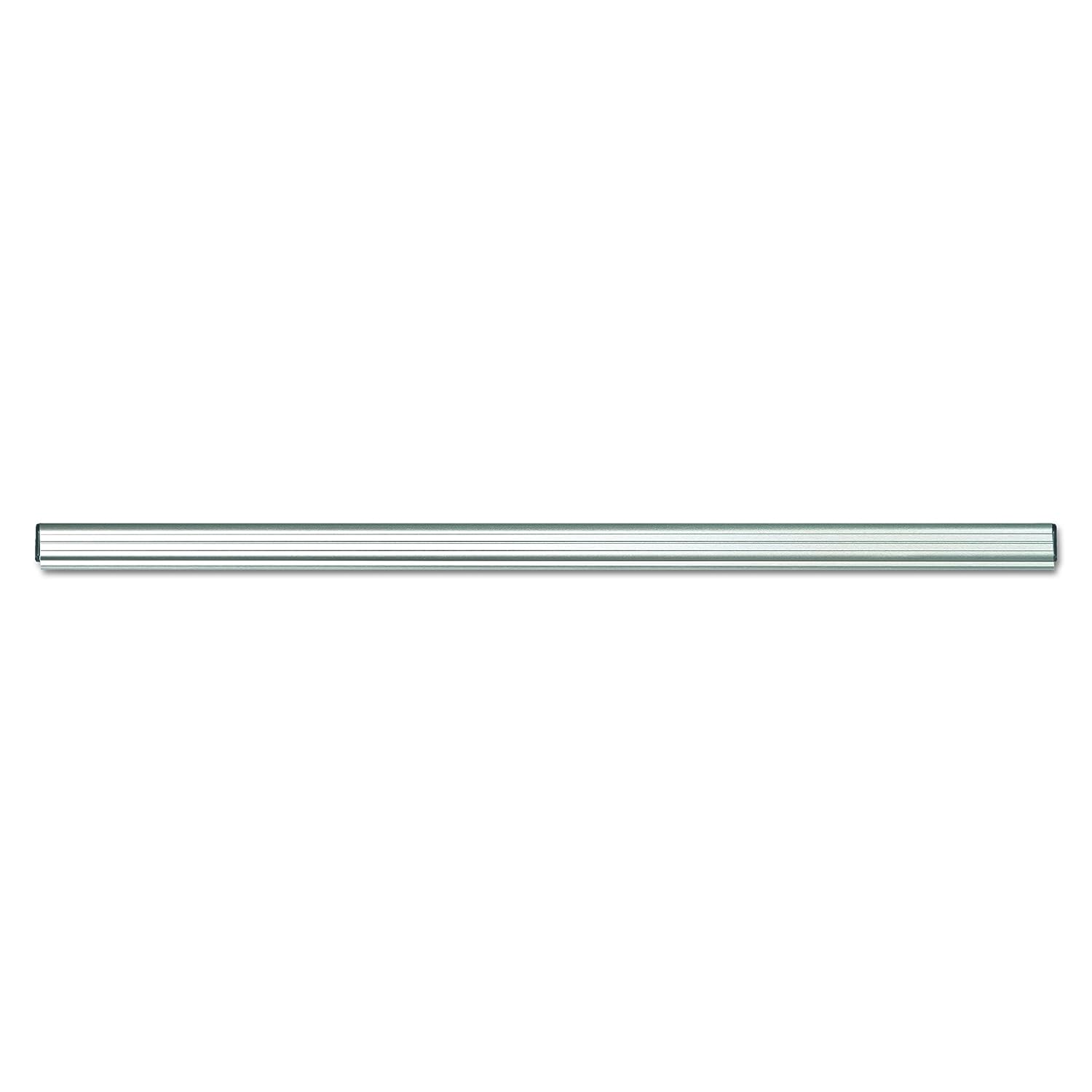 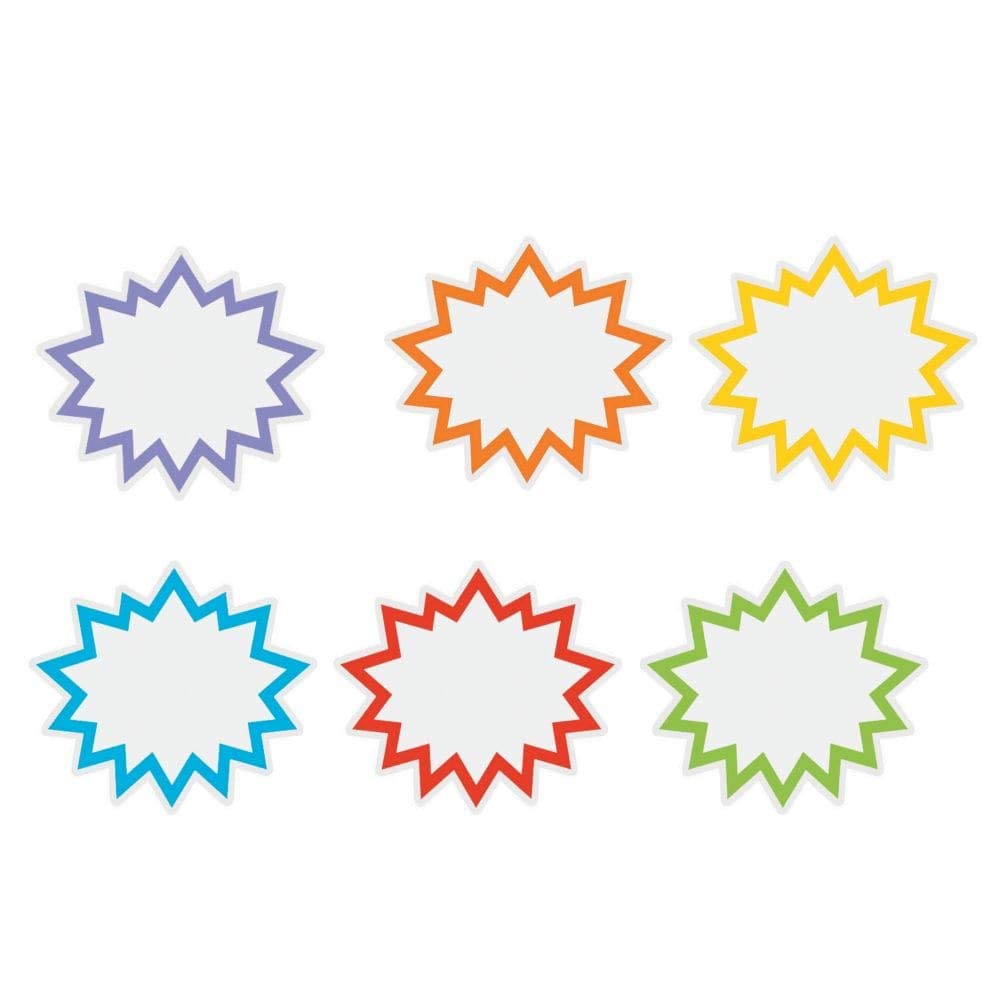 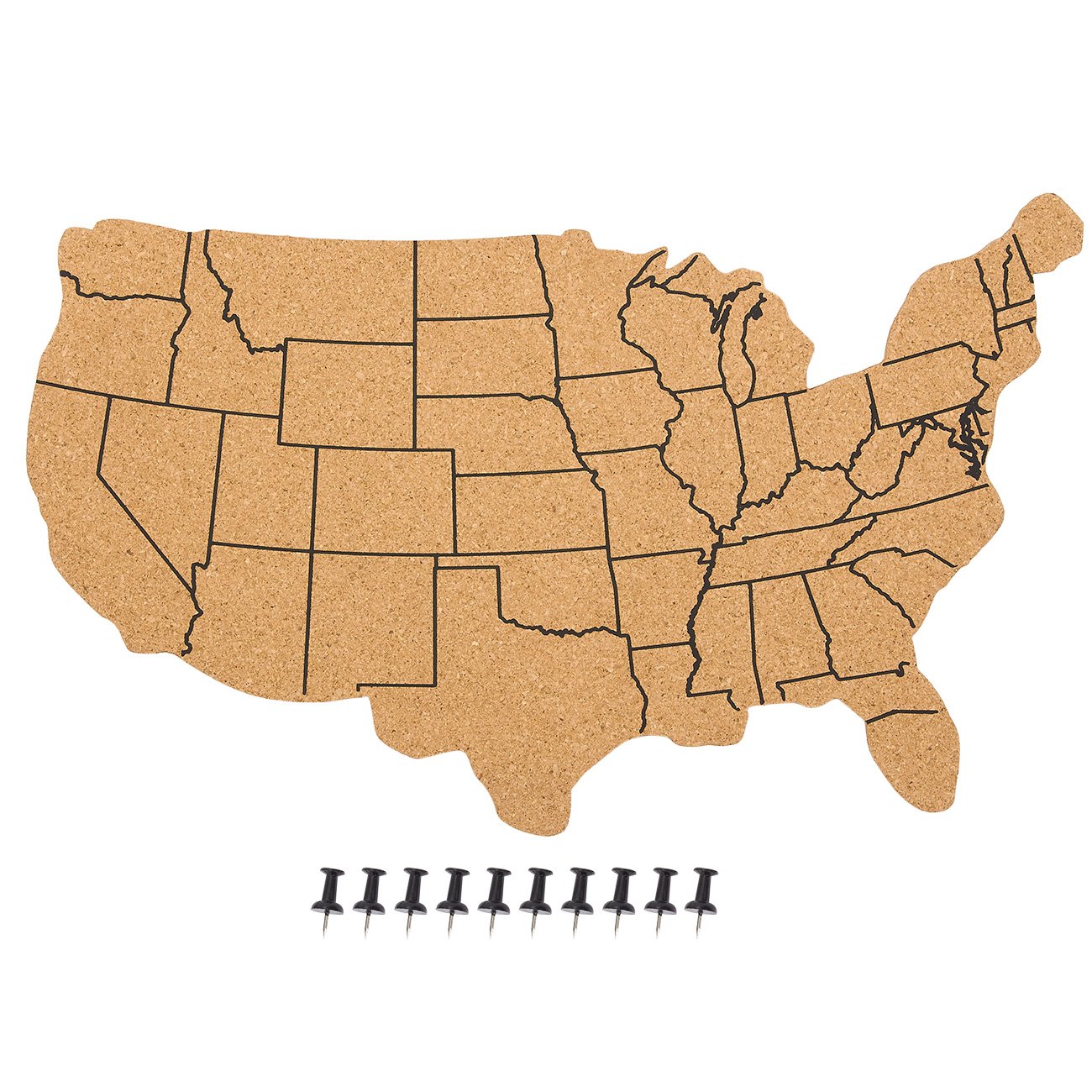 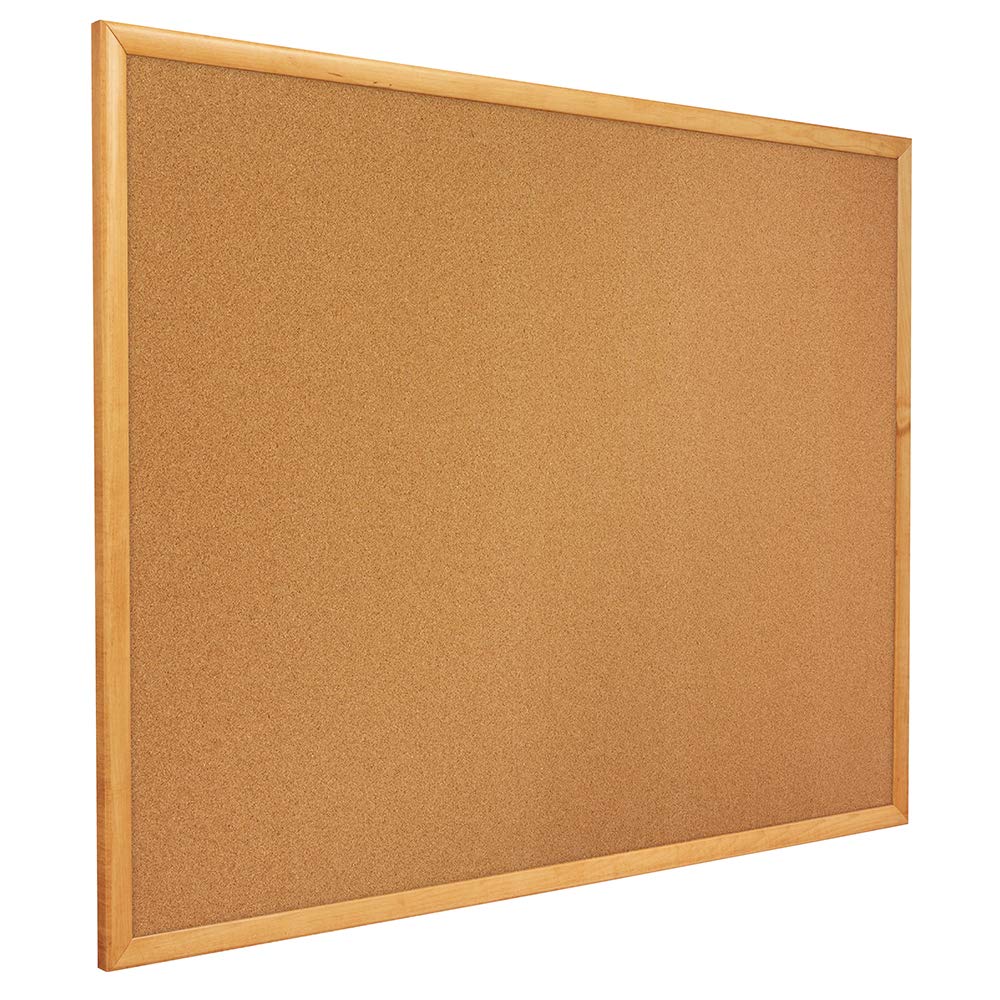 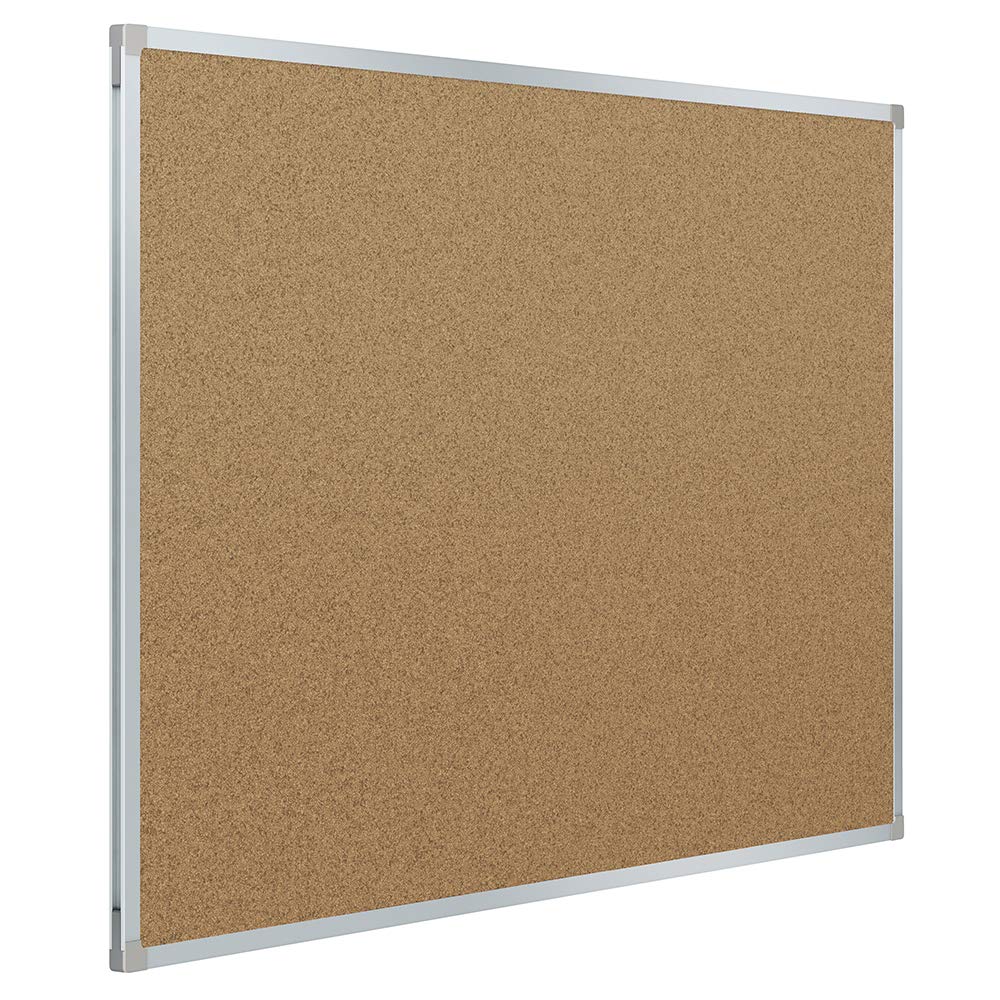 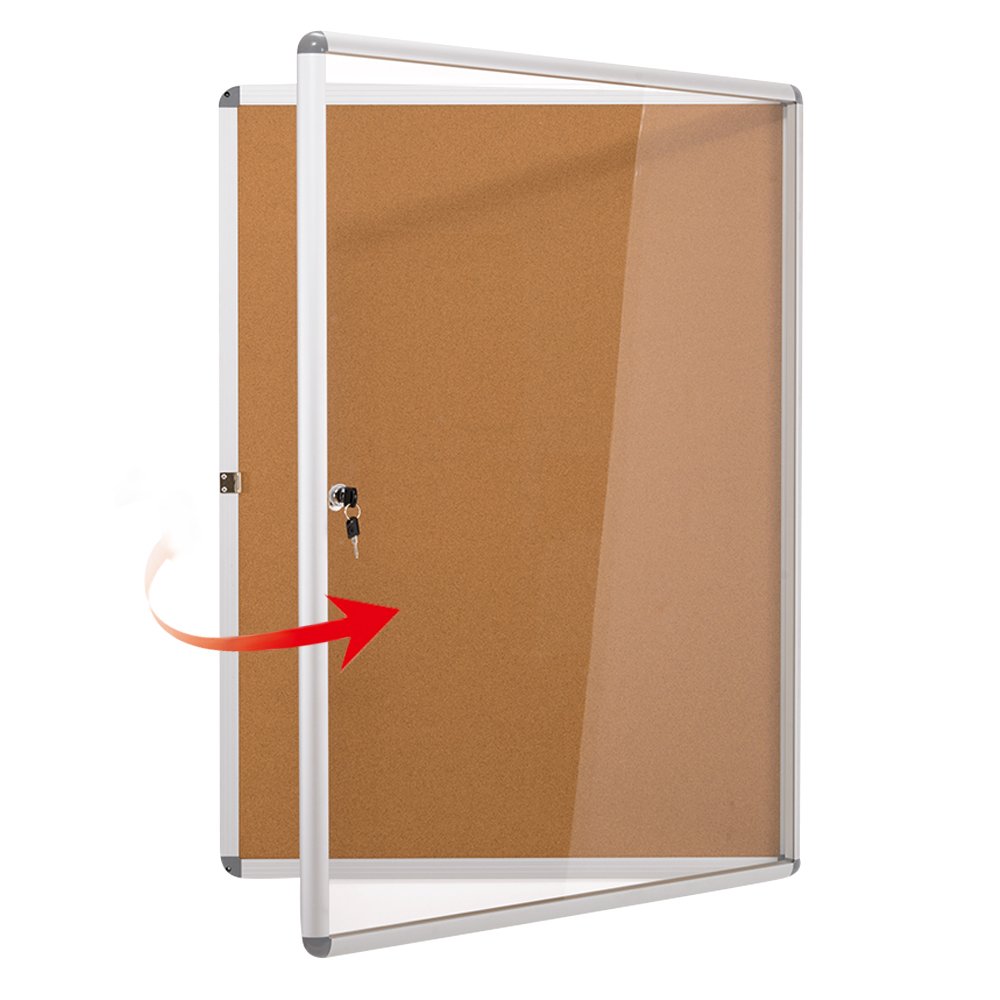 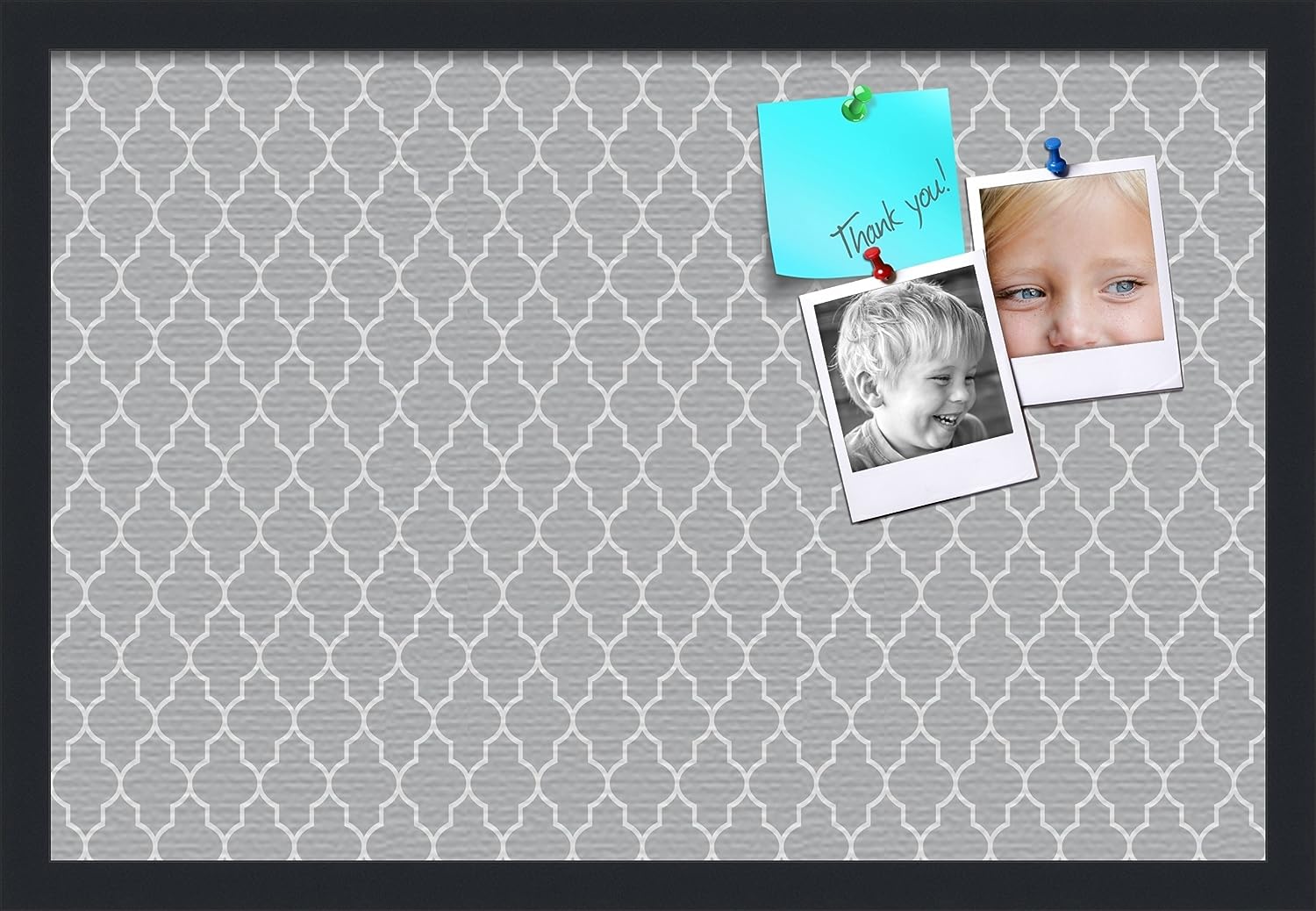 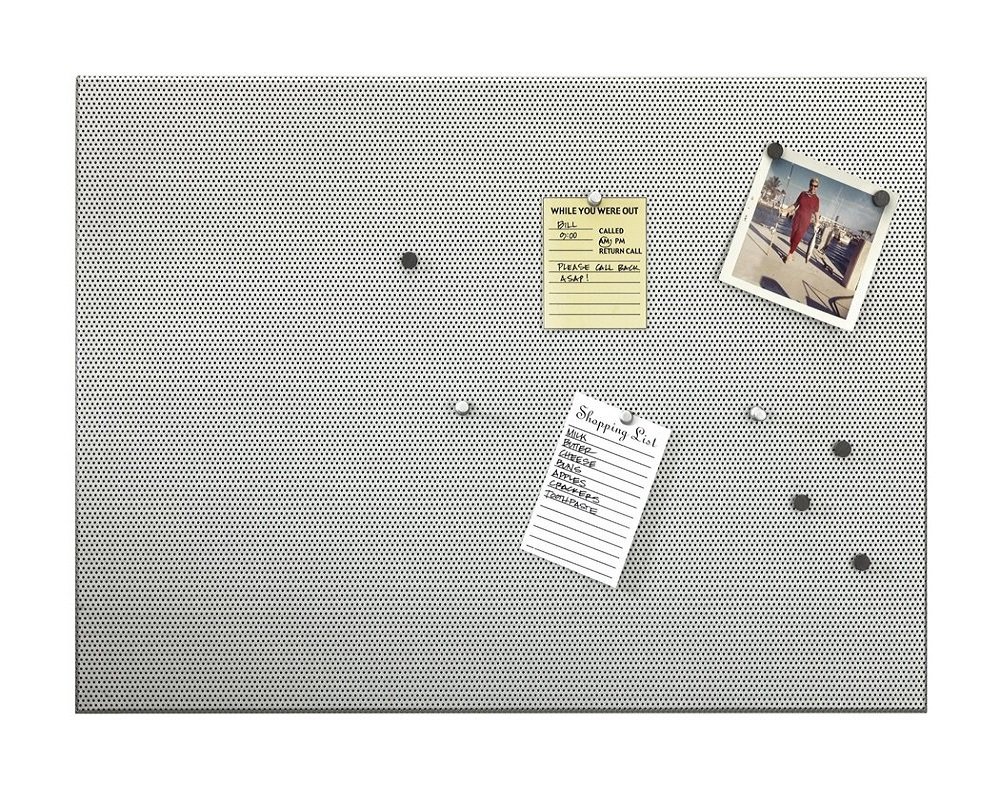 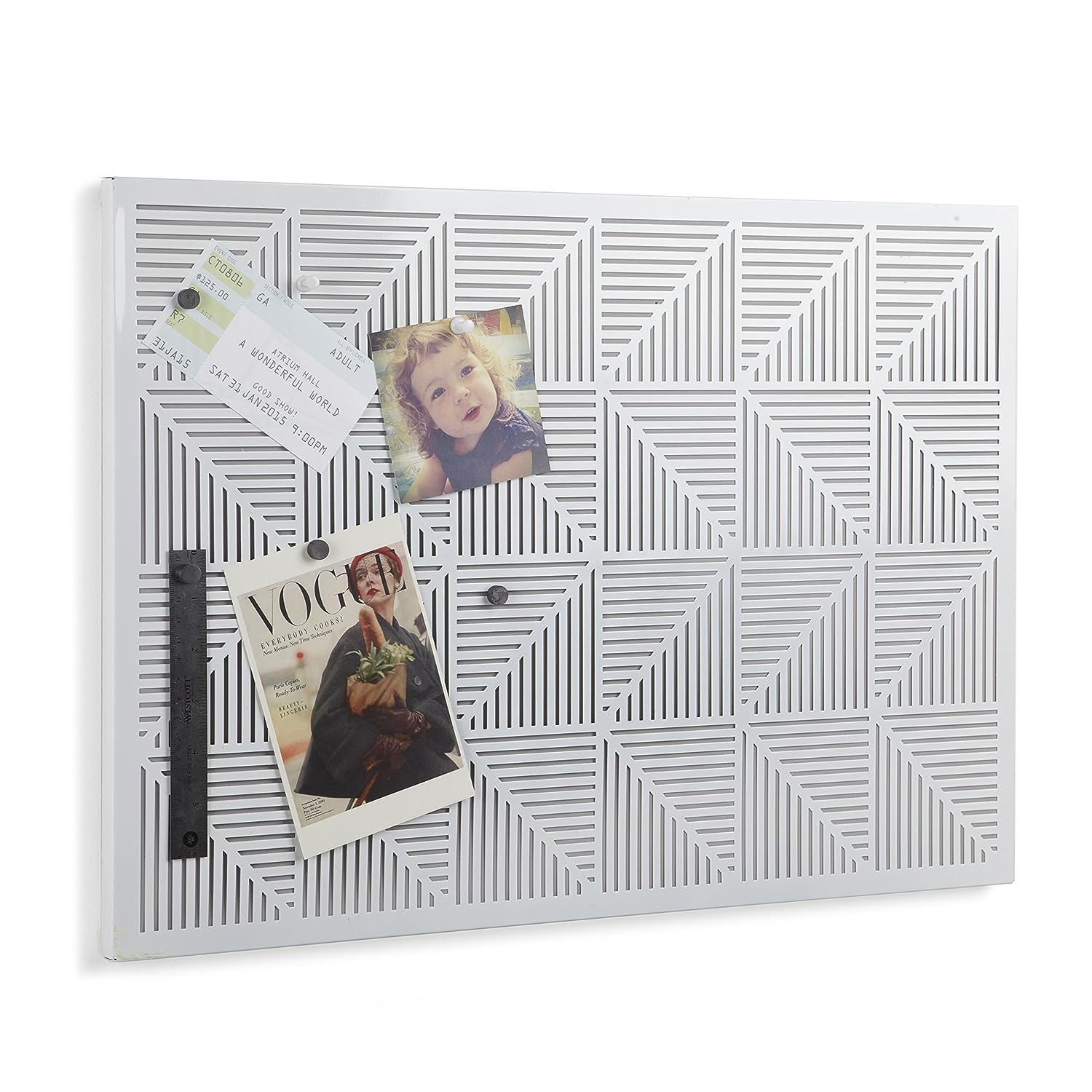 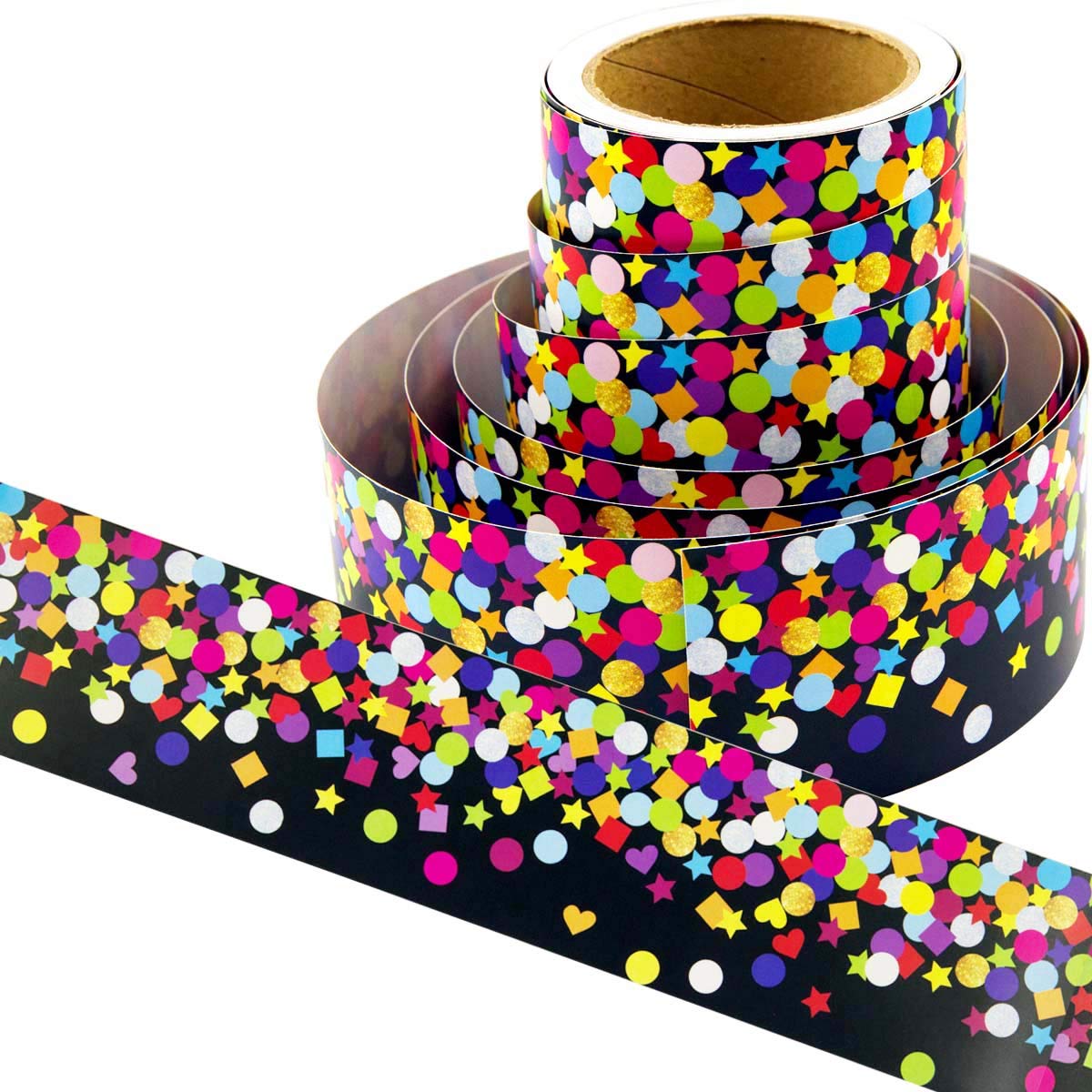 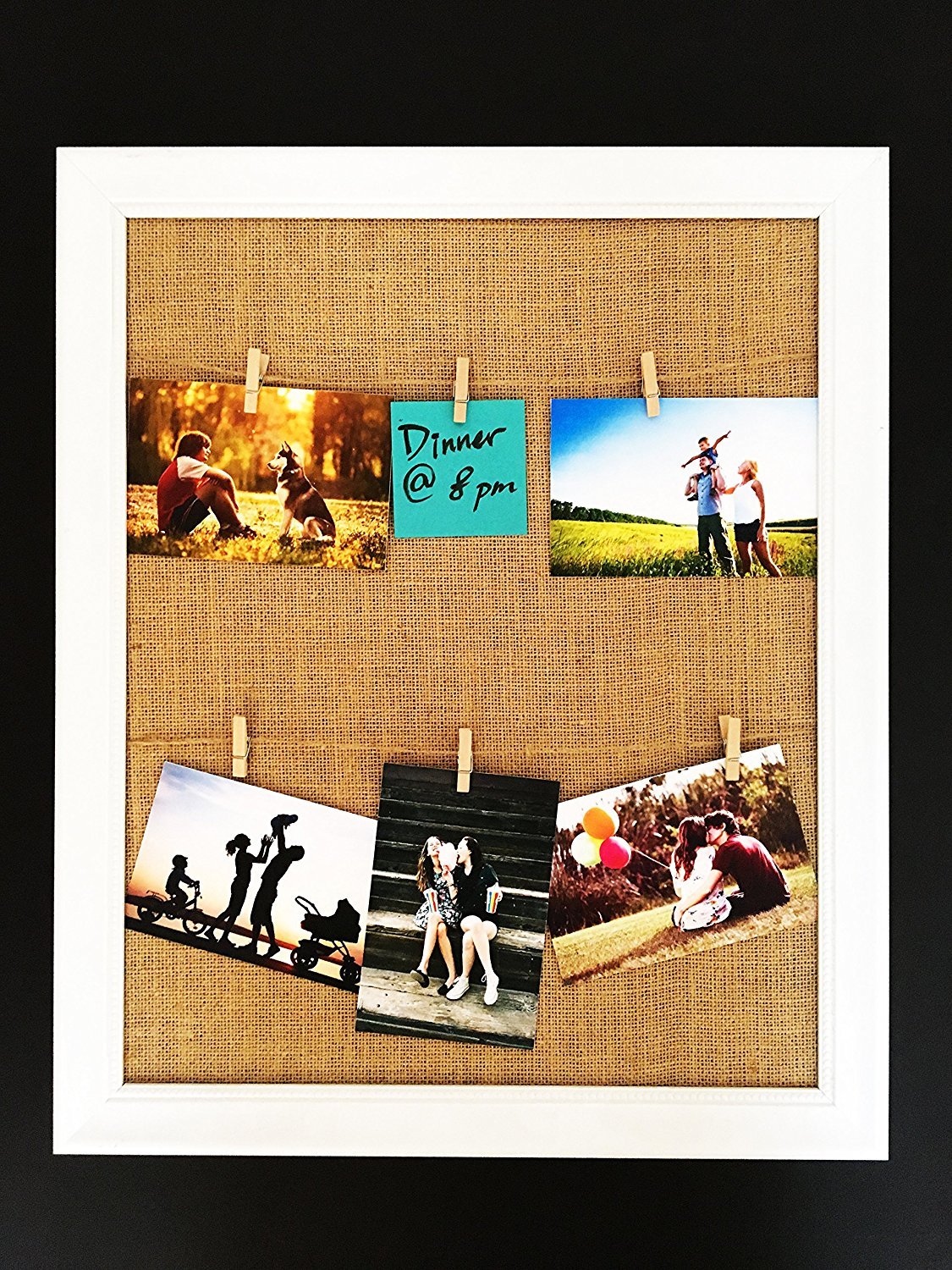 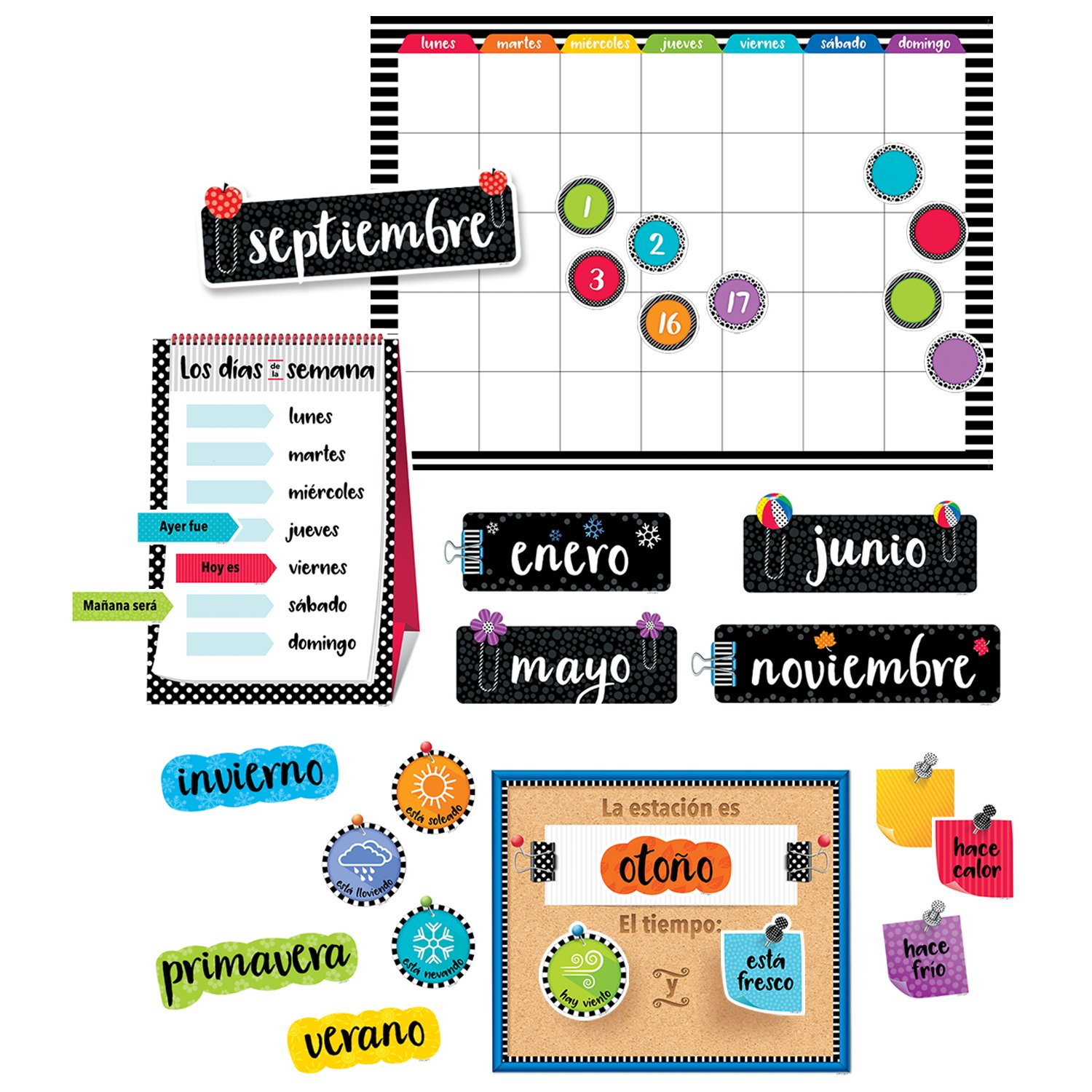