Write Review
Captain Half Wit
Overall, I'd buy these lights again, based on my initial impressions.

The Good:
These LED headlights are a huge improvement in lighting over the OEM Jeep Wrangler JK headlights, which are dangerously dim. I'm talking 300% brighter. Make sure you adjust the aim of the headlights, as they point quite a bit higher than stock.

The Bad:
These lights needed modifications in order to install them in my 2013 Jeep Wrangler. They 3 tabs on the perimeter that are supposed to align with 3 slots in the OEM light housings. The drivers side LED light body slips right into the housing with no problems. The passenger side light did not not fit at all. One of the tabs on the light body was way off and couldn't be installed.

I contacted the seller through Amazon and Ace responded in less than 24 hours, so kudos for responsiveness. He offered a full refund, or a partial refund if I thought I could modify it to make it work. I have a degree in Redneck Engineering, so I chose to modify. I had to completely cut out the 11 o'clock tab on the passenger side to allow it to fit. I first tried grinding down the offending tab, but they are hollow and after grinding away most of one side of the tab it still wouldn't fit, so I had to use a Dremel with a cutoff wheel to completely remove the aluminum tab. It now fits well and doesn't rotate within the OEM housing at all.

Despite the fact that these are not plug & play, I'd buy them again. Attached are some pics of the modifications I had to do.
MA burbster
These replaced another led application that I’ve had nothing but issues with the last 2 years. Installed these just over a week ago on ‘15 JK Sport and overall pleased, so far. These things are super clear and on order of HID bright (definitely check beam pattern leaking high I’ve gotten a few oncoming flashes) and NO flickering! Which for Jeep owners you know all too well what that is.

My only constructive feedback to the manufacturer is on passenger side fitment and cannonplug harness build quality. Regarding fitment - receiver notching on the passengers side is slightly different on the JK and manufacturer did not take into account so one needs to slightly shave off a little plastic on the OEM receiver housing ring where the crome holddown ring screws down / attaches. No biggie - just get a sharp blade and you 2-3 minutes later all set. Regarding harness build quality - the H4 to H13 harnesses are not nearly robust enough for a Jeep’s front end environment and as such are very suspectible to innerpin corrosion / failure. Definitely use a little dialectic grease and a high quality sealing tape to secure and hopefully not have an issue.
kj russell
I installed the headlamps in December of 2017. While on a road trip, February 21, 2018 the left headlight quit working. By the time I got home the right one quit. I'm now without headlights.
RRR
I've had these lights installed on my 2000 TJ for about a month now, and overall I am pleased with the lights. The pattern and brightness were such a major change from my original headlights, I wanted to use them a while before providing a review.

First off, these are very bright lights! They make the original sealed-beam headlights from back in the day seem like actual candles were used instead of electric lights. It's fantastic to be able to see where you're going! The low beam pattern on these headlights have a very sharp cutoff at the top of the pattern, and I'm not quite sure I like it being so sharp. If I adjusted them as my dealer, and most of the other users suggest, I feel like I'm over-driving my lights - put another way, when adjusted as such, once you exceed about 45 mph, you're not seeing far enough down the road to feel safe. This was how I initially used them, but felt like I needed a little more "down-the-road" light, so I raised them ever so slightly, which solved the problem for me. Unfortunately, due to the brightness of these headlights, oncoming drivers are complaining a bit, as I now get "flashed" when I'm using the lows.. Adjusted as first set, you would think that all you need to do is to use the high beams, but that is where I have the most issue with these lights. The high beams do not project down the center of the pattern, as you might expect. Instead, they seem to be aimed way too high, and serve little purpose other than to light the middle and upper branches of the trees along the roadway, which is interesting if you're looking for raccoons or opossums (that have yet to try to cross the road)! The high beams also seem to have a wider throw up close, which does improve seeing items to your sides, but again, they provide very little light on the road beyond the low beams.

Overall, I am still happy with the lights - they are 1,000,000 times better than my old sealed beams. I just wish the high beams were a bit more of spots to light the road in front of me, and not as much as a flood light, lighting everything above and to the sides of the road, but very little down the road. 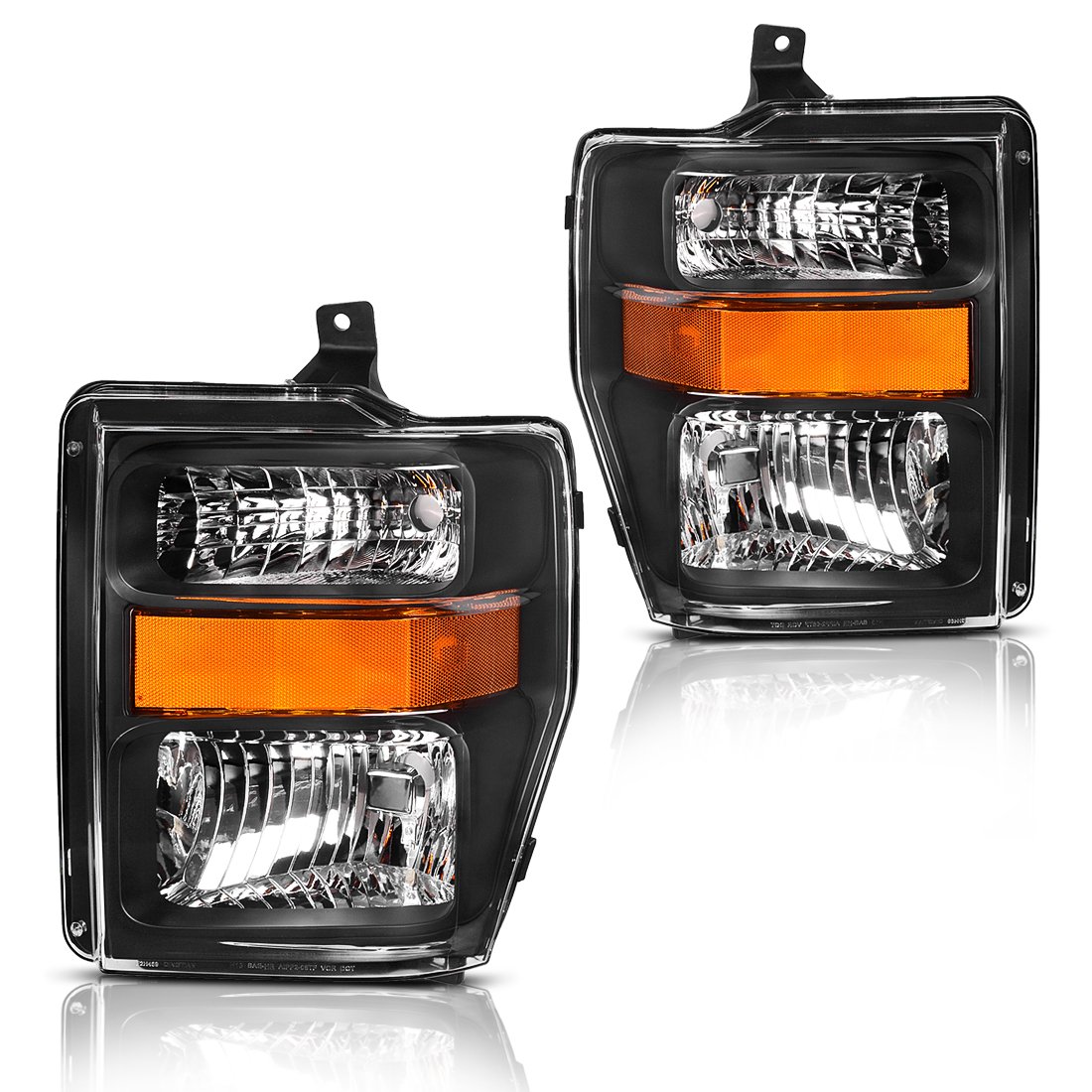 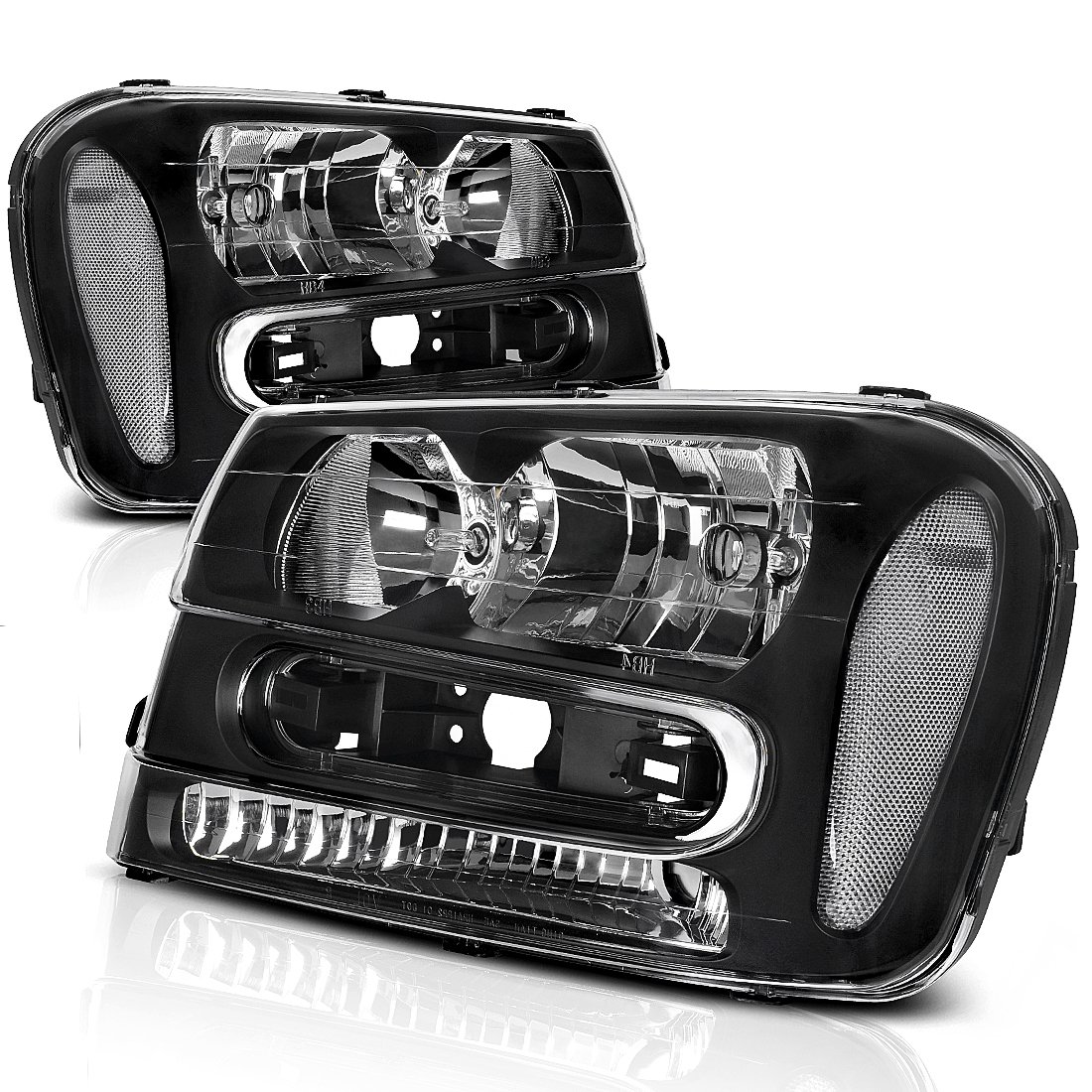 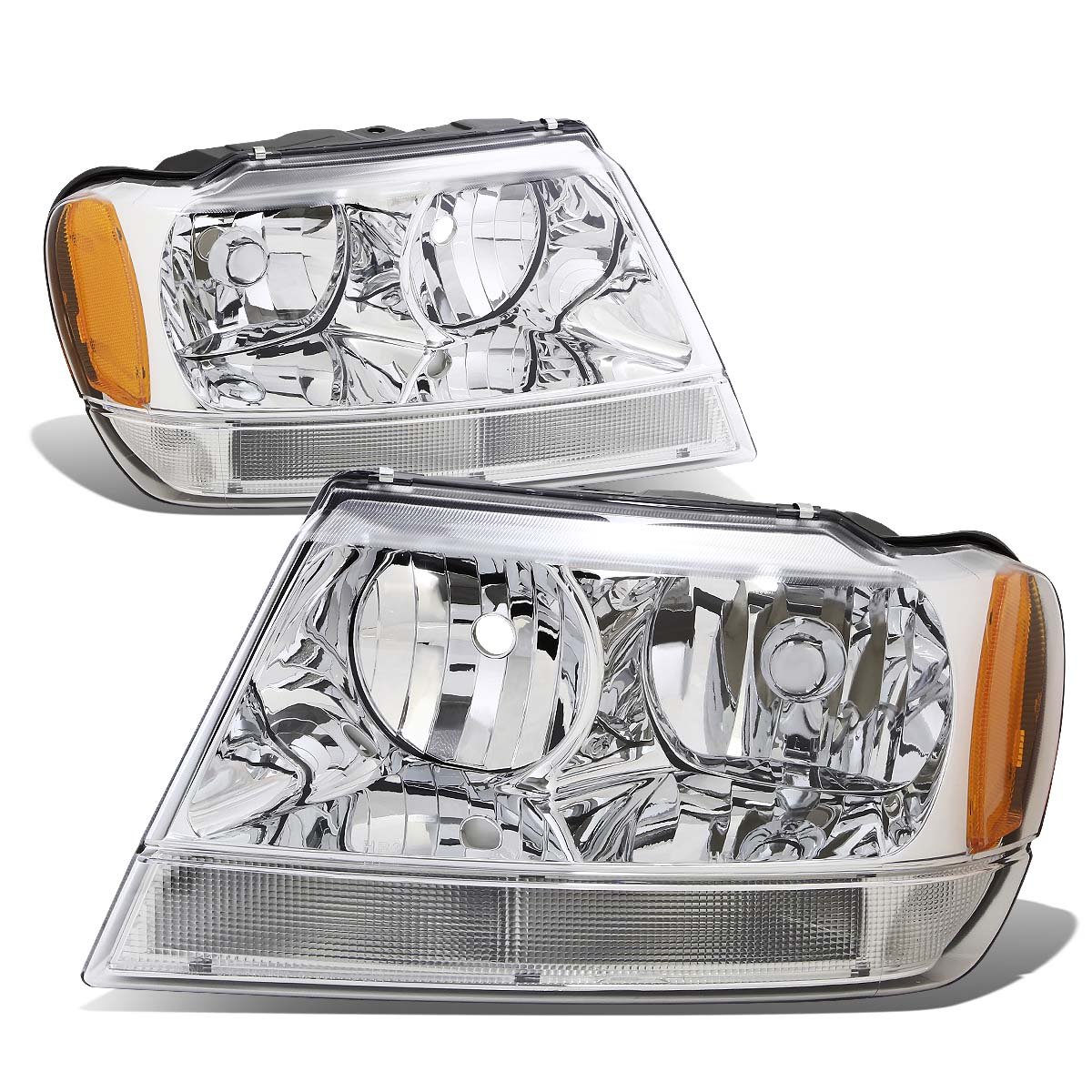 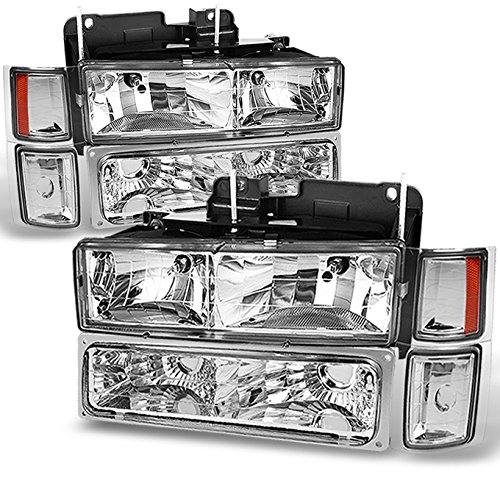 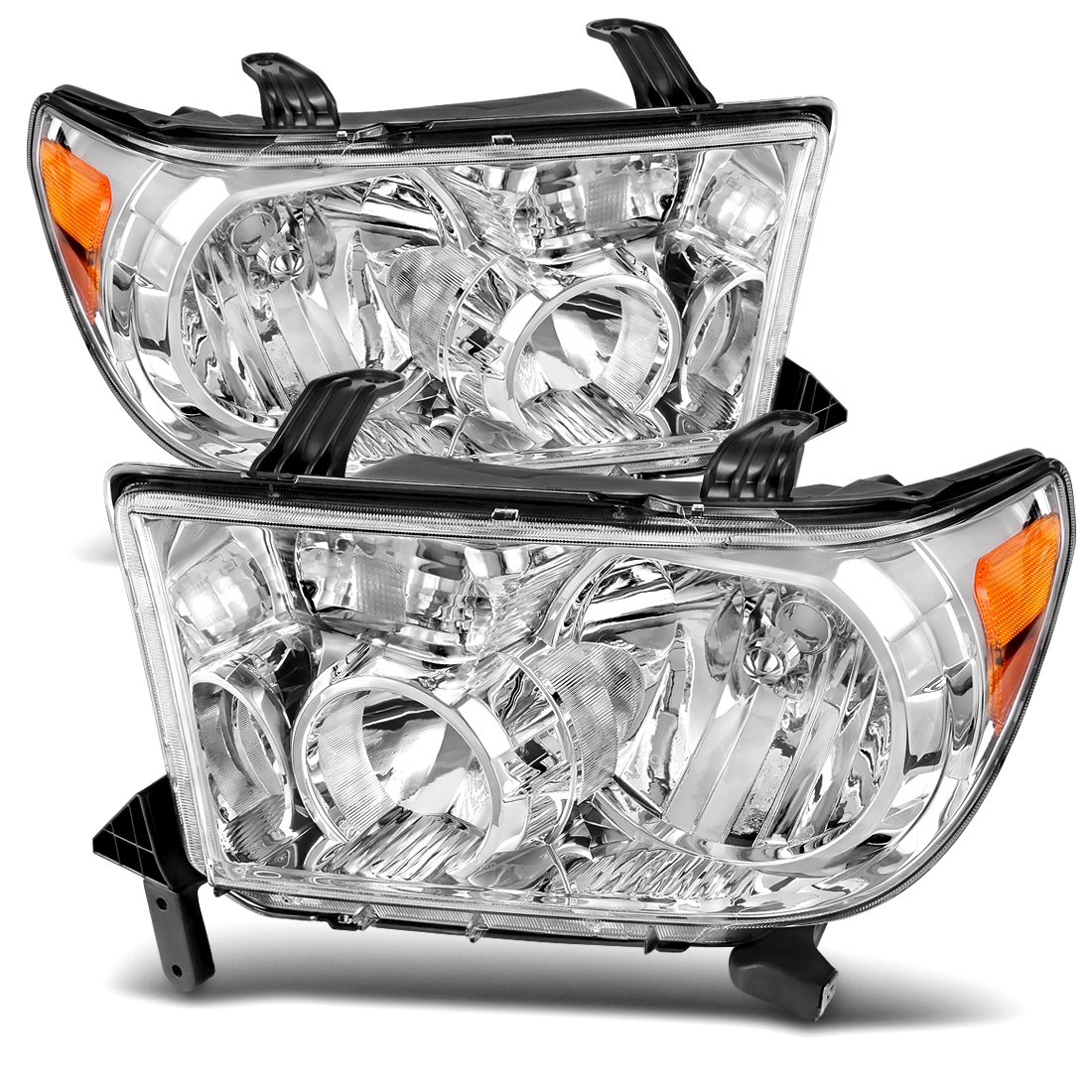 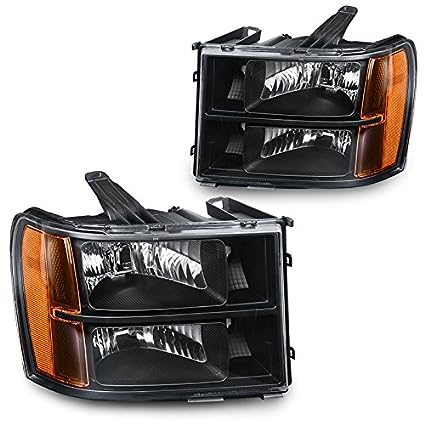 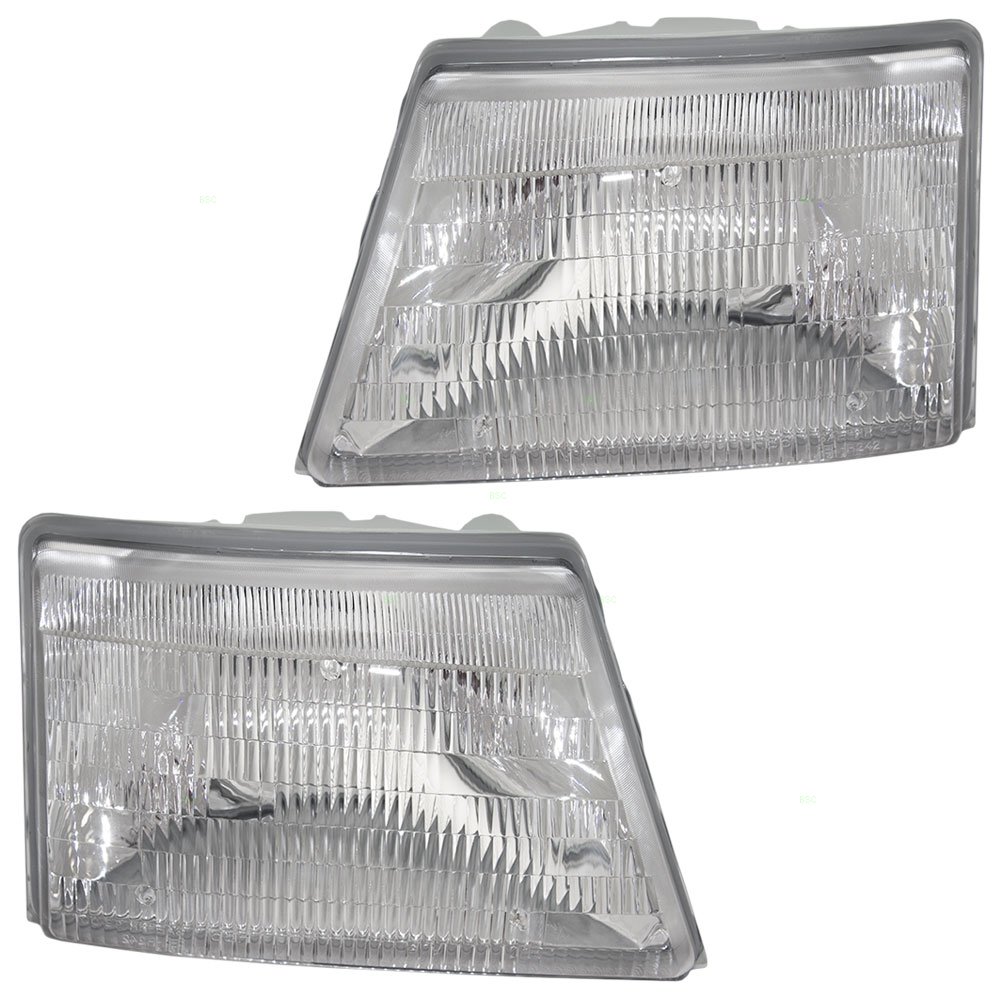 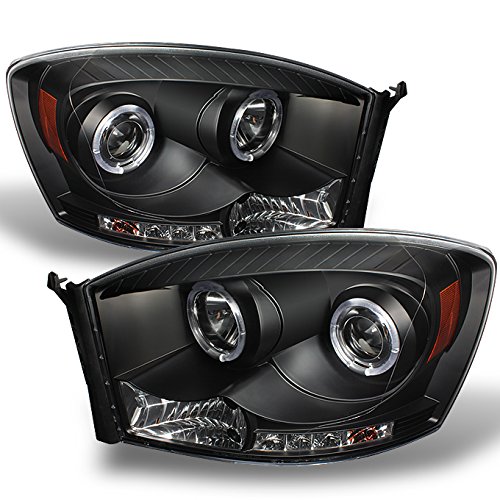 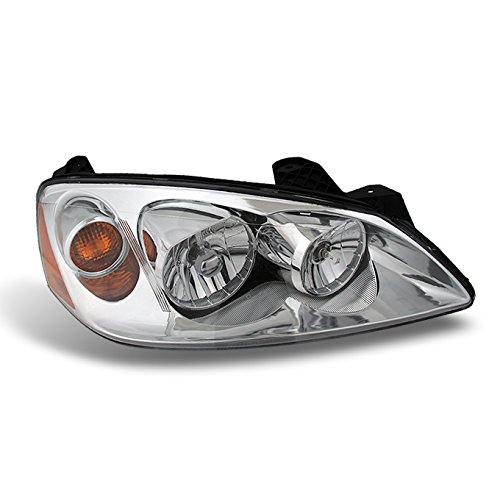 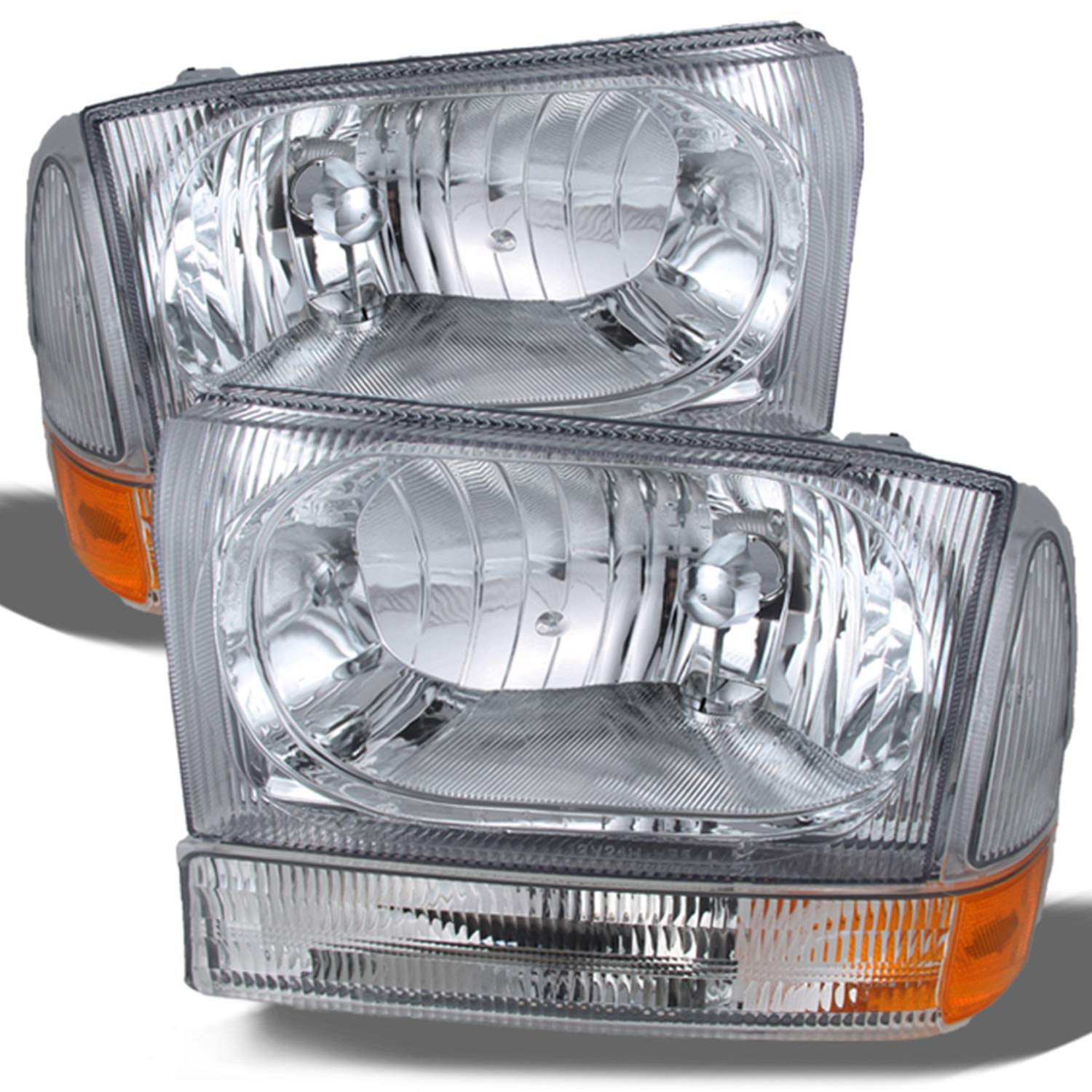 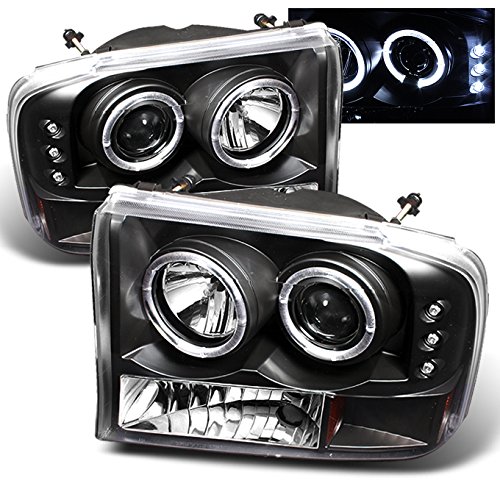 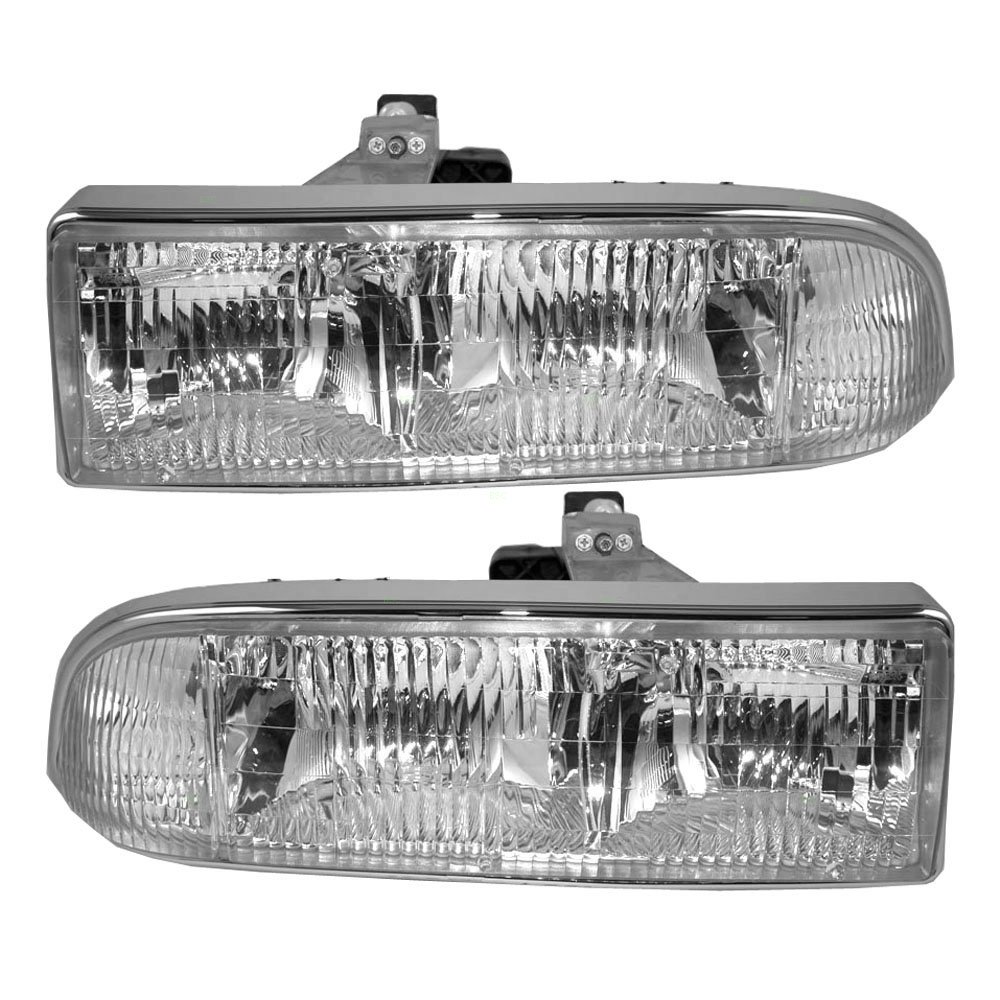