Write Review
Steven Chew
It worked perfectly on my 2008 Audi Q7 and saved me a lot of money by not going to the dealer. It's behind the glove compartment. Took me only two hours to do the job and I changed the cabin filter at the same time. I also found a couple of "how to" videos on YouTube that was very helpful in getting me started.
George Presura
After few months of utilization it started to squeak as soon as it warms up (after one or two minutes of operation), regardless of the outside temperature. Initially I though it is touching the other assemblies but then I removed altogether and connected to power and it started to squeak - it seems there is an issue with the axle of the electrical motor.
DJ
I’m so pleased with this product. Audi wanted $315 for the part not including labor. I got this and had installed for considerably less. Now my A/C is nice and quiet. And super cold
[email protected]
Everything fit perfectly and it was fore sure the motor for 18% of the cost from advanced auto. Thanks again bud
VegasAmy
So far so good. Good price and hubby said it was easy to install.
Michaelvv14
Fit great works great no problems
Niklas
I'm not a mechanic at all, but I can watch youtube and use a screwdriver. I couldn't hear that this fan would be louder than the original, which other reviews claim. I have no idea how long it will last, but since the original part is crap, what do you have to lose?
DarkFalcon
Installed in 2010 Audi Q7, so far so good, good fitment, same performance, same noise level as stock, for that price I give 5 stars. 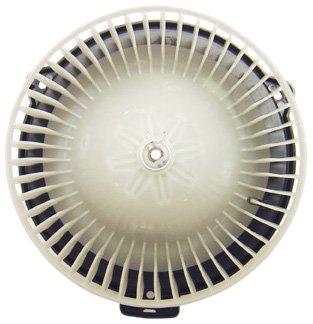 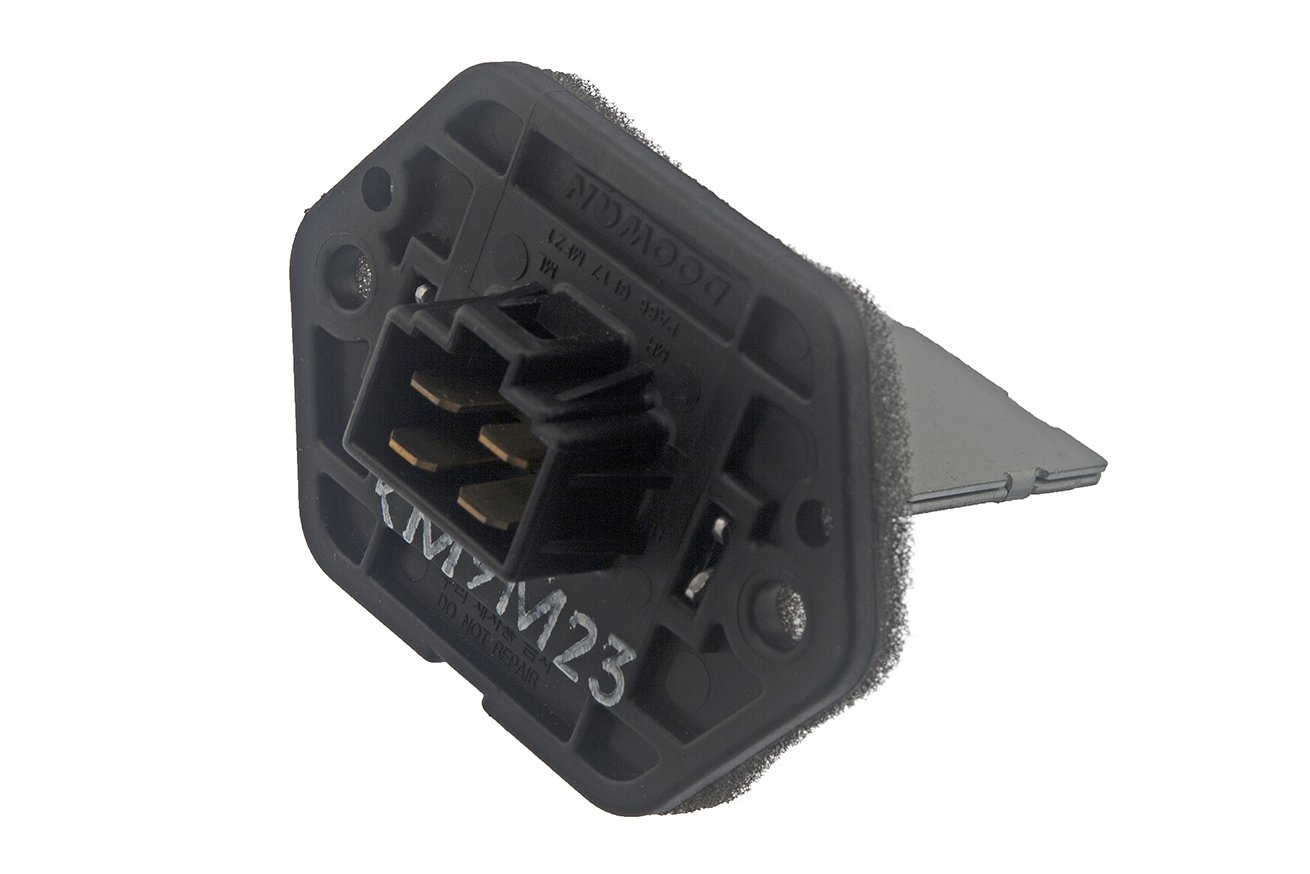 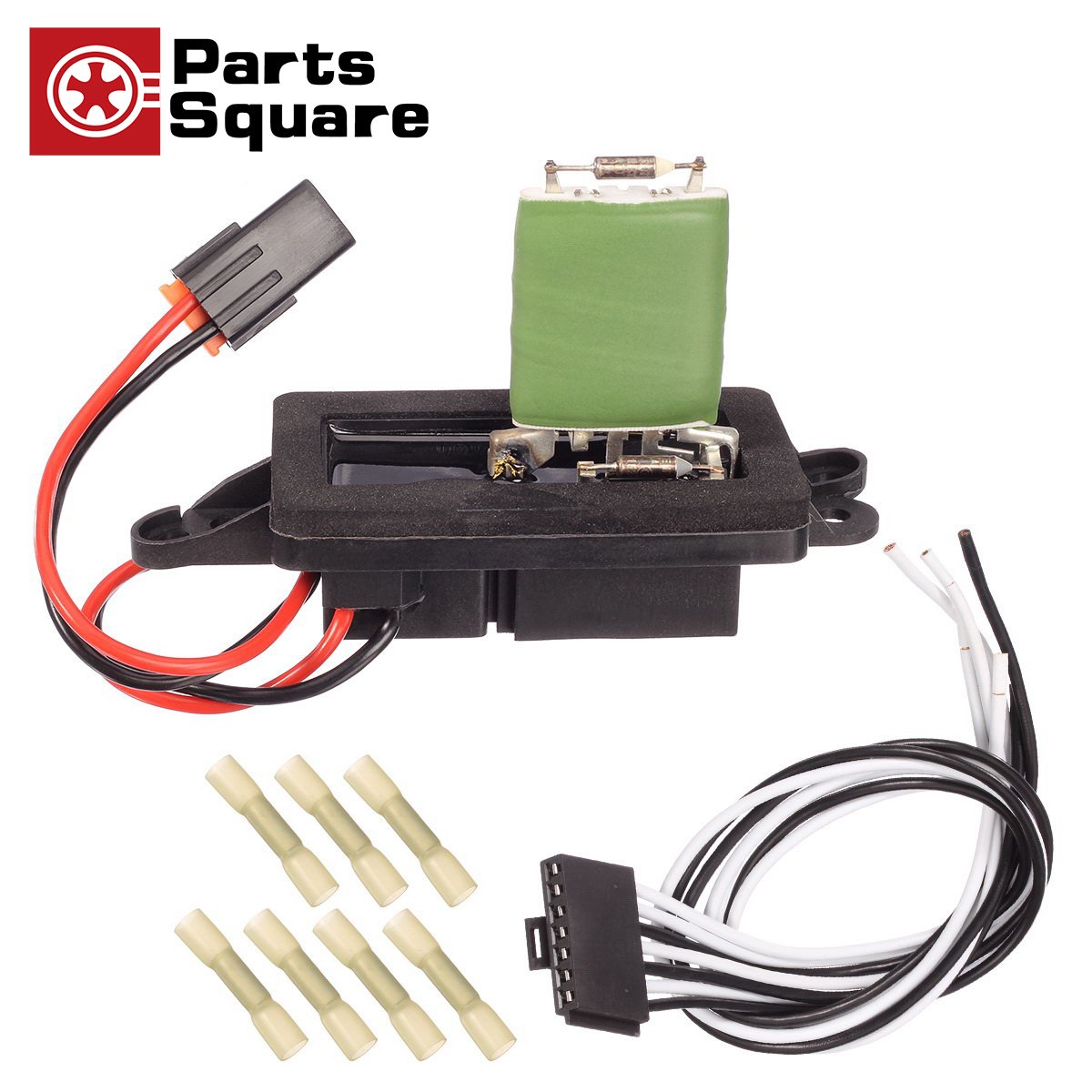 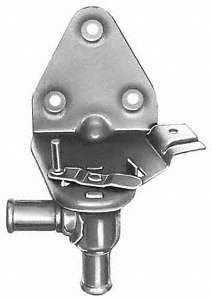 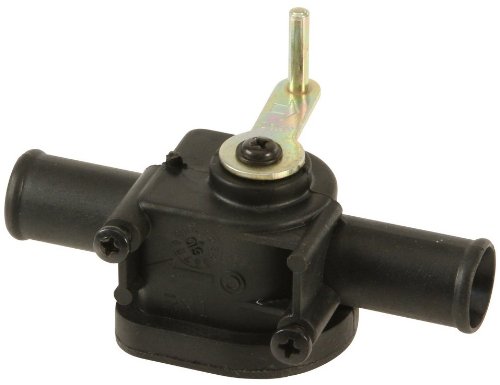 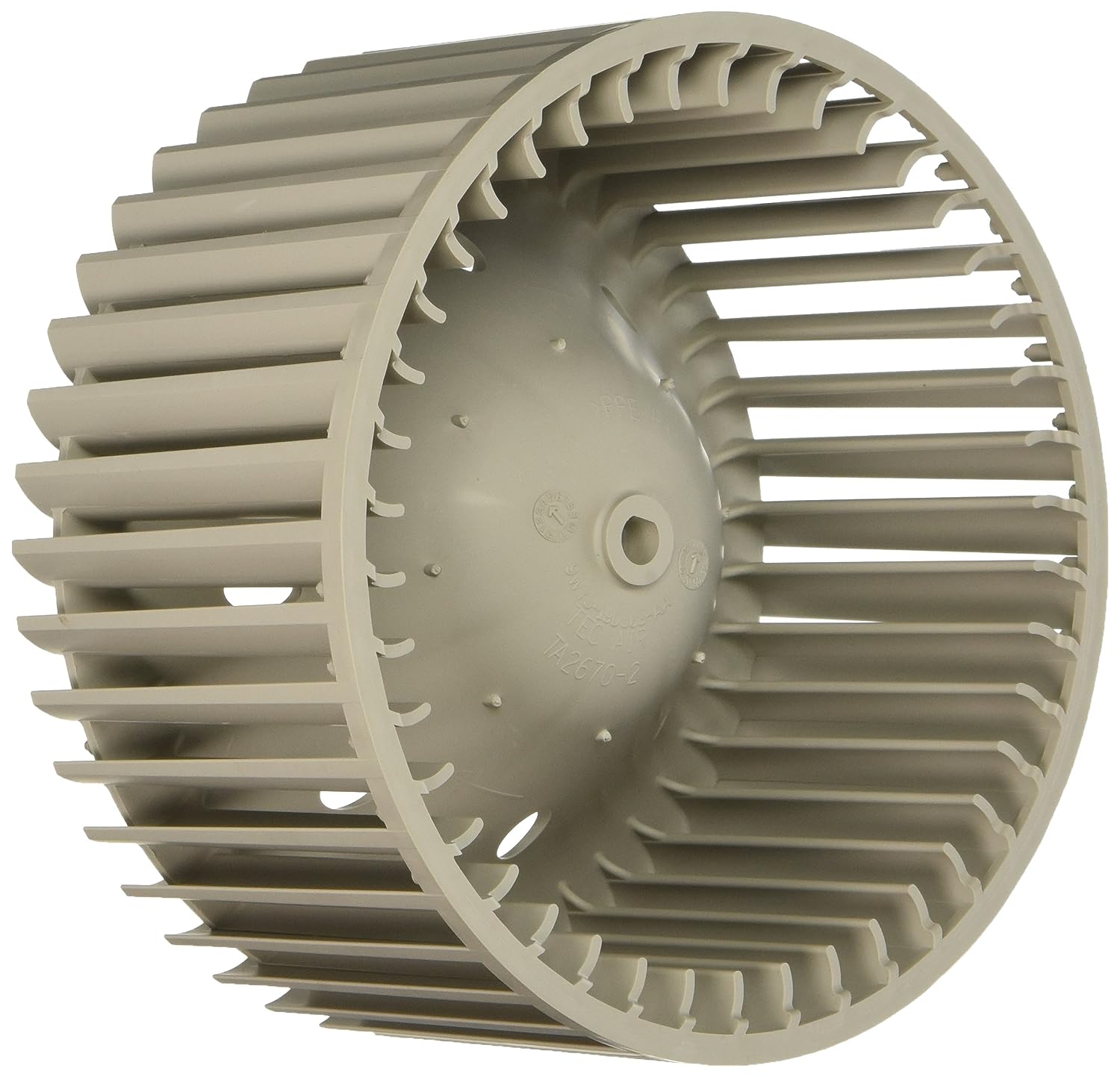 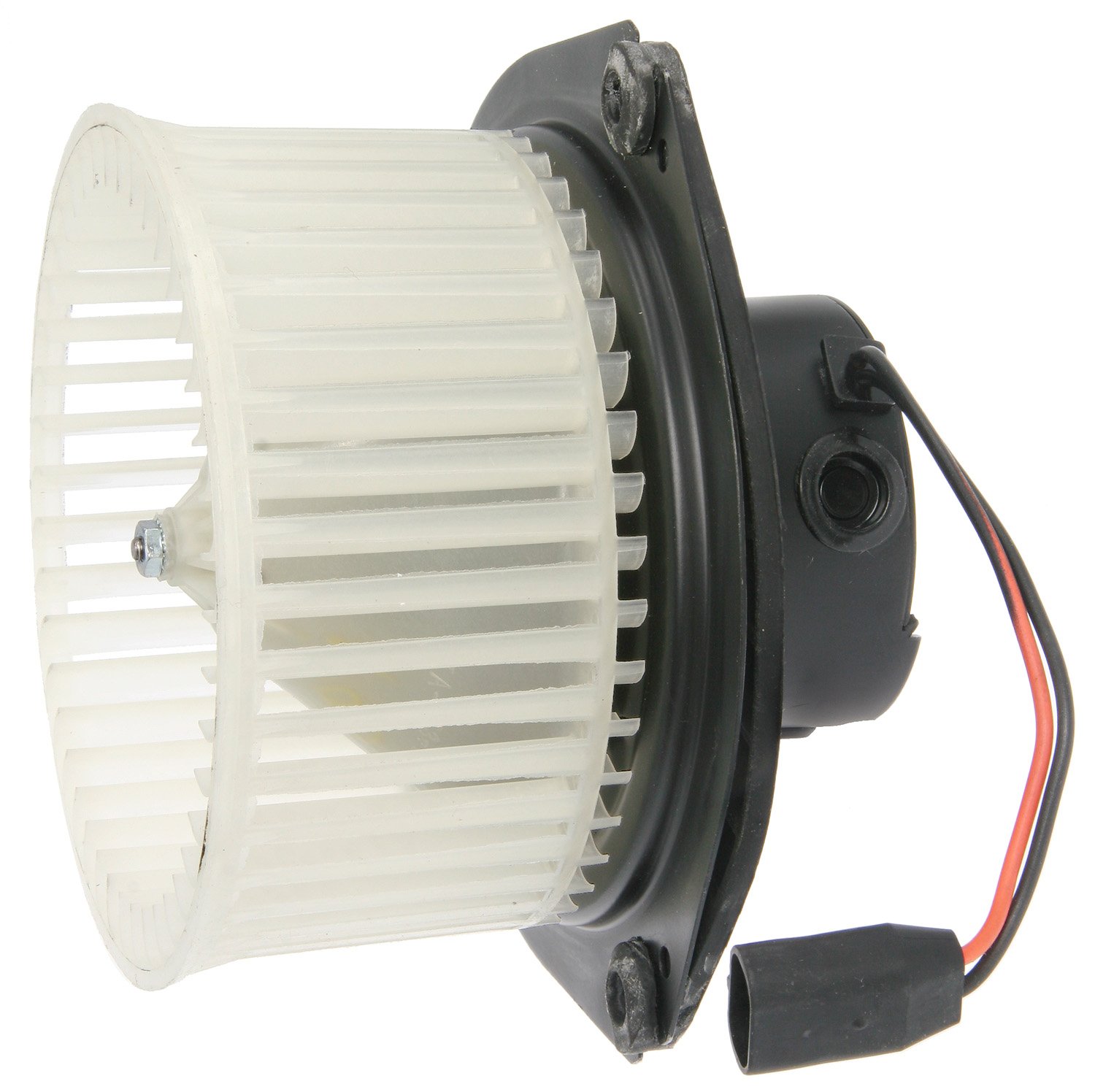 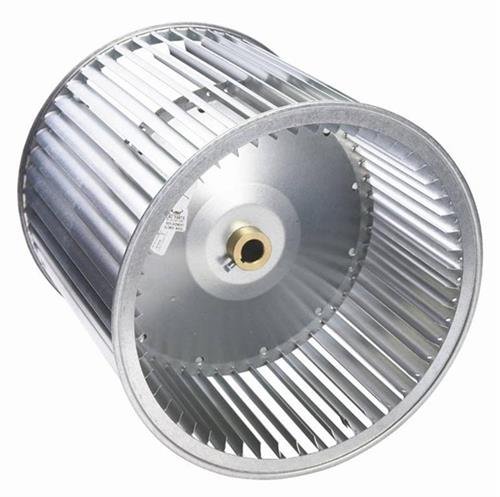 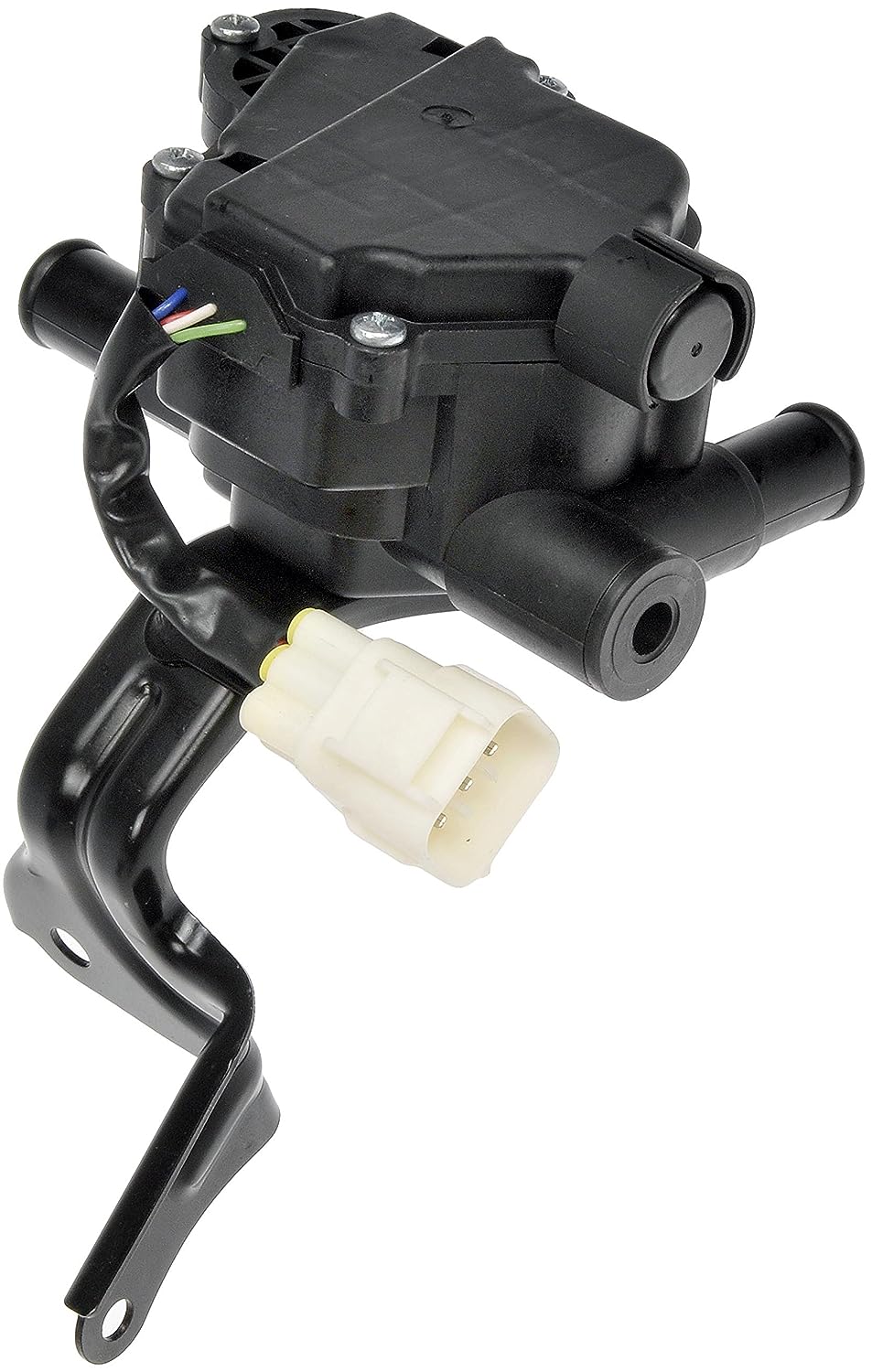 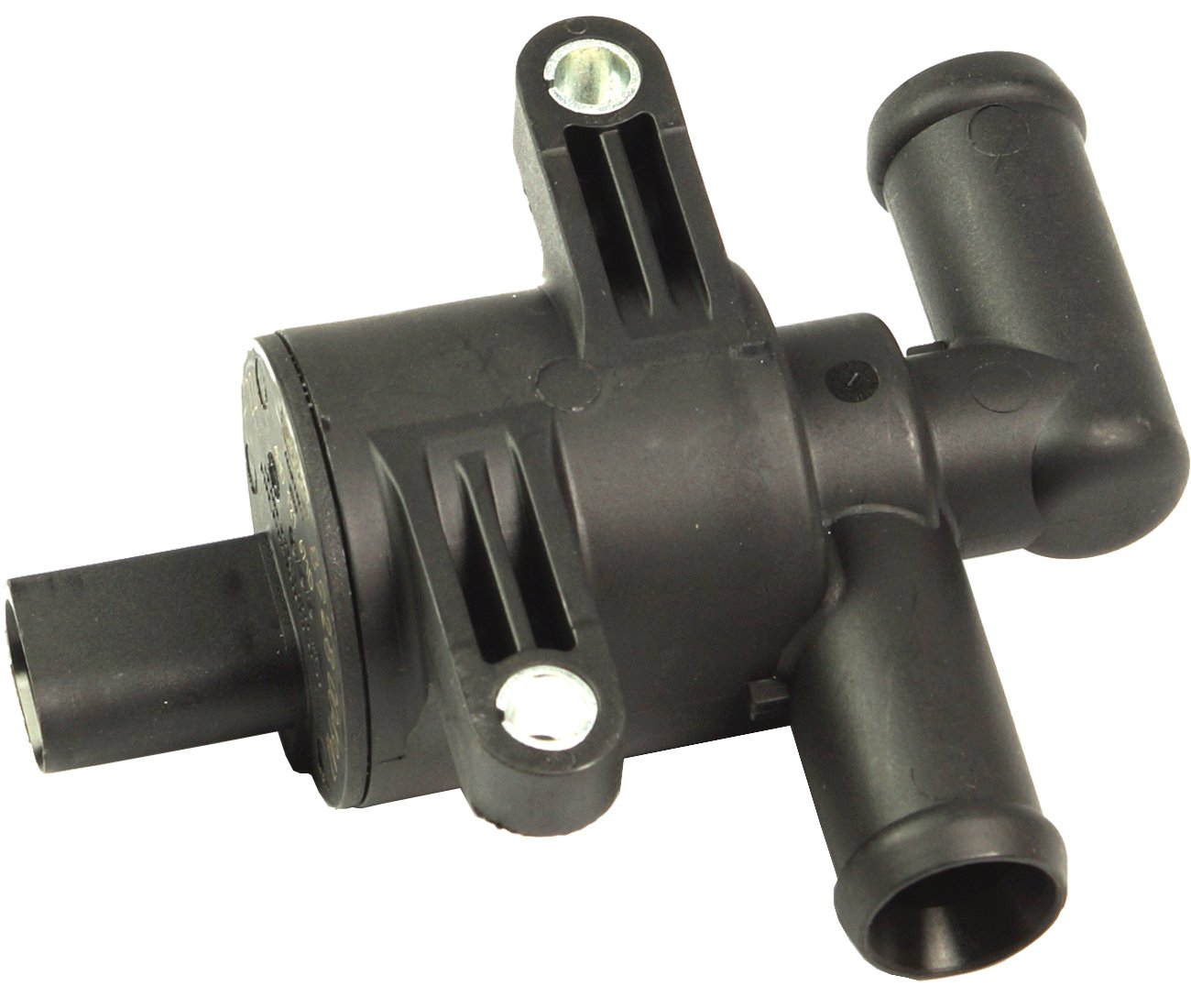 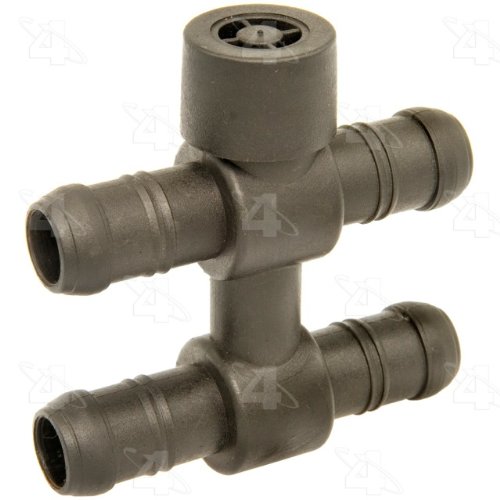 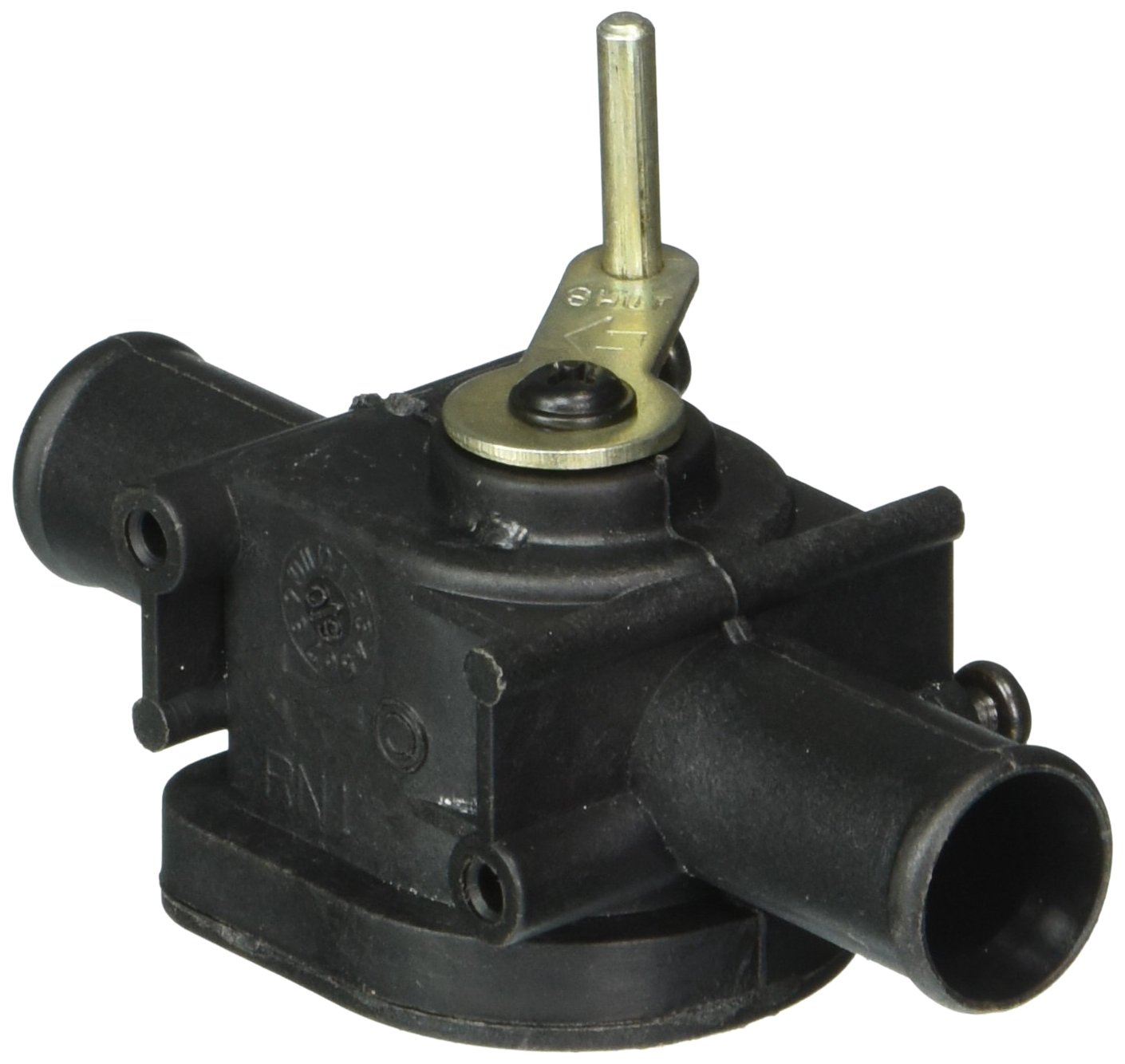