The Urban Series is a sleek and subtle line of bags, ideal for the gigging musician who travels with their instrument on a regular basis. This bag is lightweight and ergonomically designed and incorporates the unique “Fuse-on” system, whereby a separate range of accessory bags can quickly and easily fit onto the main instrument bag. Tough on the outside The bags provide excellent protection with a combination of 20mm high density foam padding and a tough water resistant non PVC backed material. Added features such as soft rubber handles, zip pulls and a robust molded base provide the perfect solution to carry your instrument safely, wherever you may need to go. The Urban Alto Sax gig bag has commuter friendly reflective print, a safety factor if you are a cyclist or pedestrian. At the rear of the bag is a compartment where the backpack straps can be stored out of sight if carried by hand. There are lockable zips on the main compartment of the bag to keep your instrument secure. Safe on the inside Your Alto Saxophone will be stored safely inside a 20mm (0.78”) high density lightweight foam shell, the inside of which is made from a soft non-scratch velvet-mix lining. Pockets Galore! There are two pockets to the front of the bag, one large enough to carry A4 sheet music. There is plenty of space for pencils, reeds and any other accessories you might need. If you need extra space to carry more gear, spare clothing or even your laptop, just “Fuse-on” with our line of Urban accessory bags.

Write Review
Michael B.
This bag is AWESOME and suits my needs perfectly. I previously had a Reunion Blues leather gig bag, which is also very nice, but I always had to carry a second bag for my music. I live in Chicago and commute everywhere via public transportation and walking (a lot of walking). The RB bag didn't fit over the shoulder as nicely, and carrying a second bag was always a pain. With this bag I can throw in my real book and put it on my back and forget about it.

The extra waist straps come in handy for the super long walking trips, and they can easily be tucked away if you don't want them (I usually don't).

I've walked miles with this thing and since the bag is so sturdy and comfy it wasn't a burden at all. I can barely even tell when I have it on.

The only reason I give it 4 stars is because it is not as safe as most other hard shell cases. There really is no cut-out for the saxophone in the bag, just one big pouch and a Velcro strap to strap it in. You have to be extra careful to not bang into things because this clearly isn't as safe as some cases would be. I'd recommend some key guards. You can also throw a towel in the bag with your saxophone just to give some extra padding and fill up the space.

The other thing I'd like to see is a slightly bigger pouch for music. I'd hate to see it get too bulky, but you can't really fit more than one book in here.

Overall, I would recommend this bag to city dwellers like me who do a lot of walking. If you don't do a lot of walking, I might suggest something with a little bit better protection.
Nathan Rhea
Very well made back pack. It would be nice to have a little more room for music binders. Also the small pockets for neckpiece, ligature and other accessories are nice, but make it a little more work to put everything together as compared to a standard case where everything is in the same basic area.
Brian K. Rihm
Bought this for my son to carry his saxophone to school. This had made it possible for him to carry on his bicycle.
Yo Yo Ma
My son can now carry his saxophone and his binder to school while riding his bike!
Alan Hirayama
This gig bag is a combination of a sax case and a backpack with multiple compartments. I took my alto sax with me to Japan for a two week trip, and the case performed flawlessly. The large padded straps for my shoulders and waist allowed me to carry this gig plus the matching large Fusion backpack with ease.
Rich Arnold
Great doubling bag. I am using it for a clarinet and flute. Plenty of space and the pockets on the front are very handy. I would recommend it to any woodwind player looking for a doubling gig bag.
computer player
So far, so good. Looks great and hopefully will provide good protection. We will know in a year or so.
Carly Smith
Straps are very long, 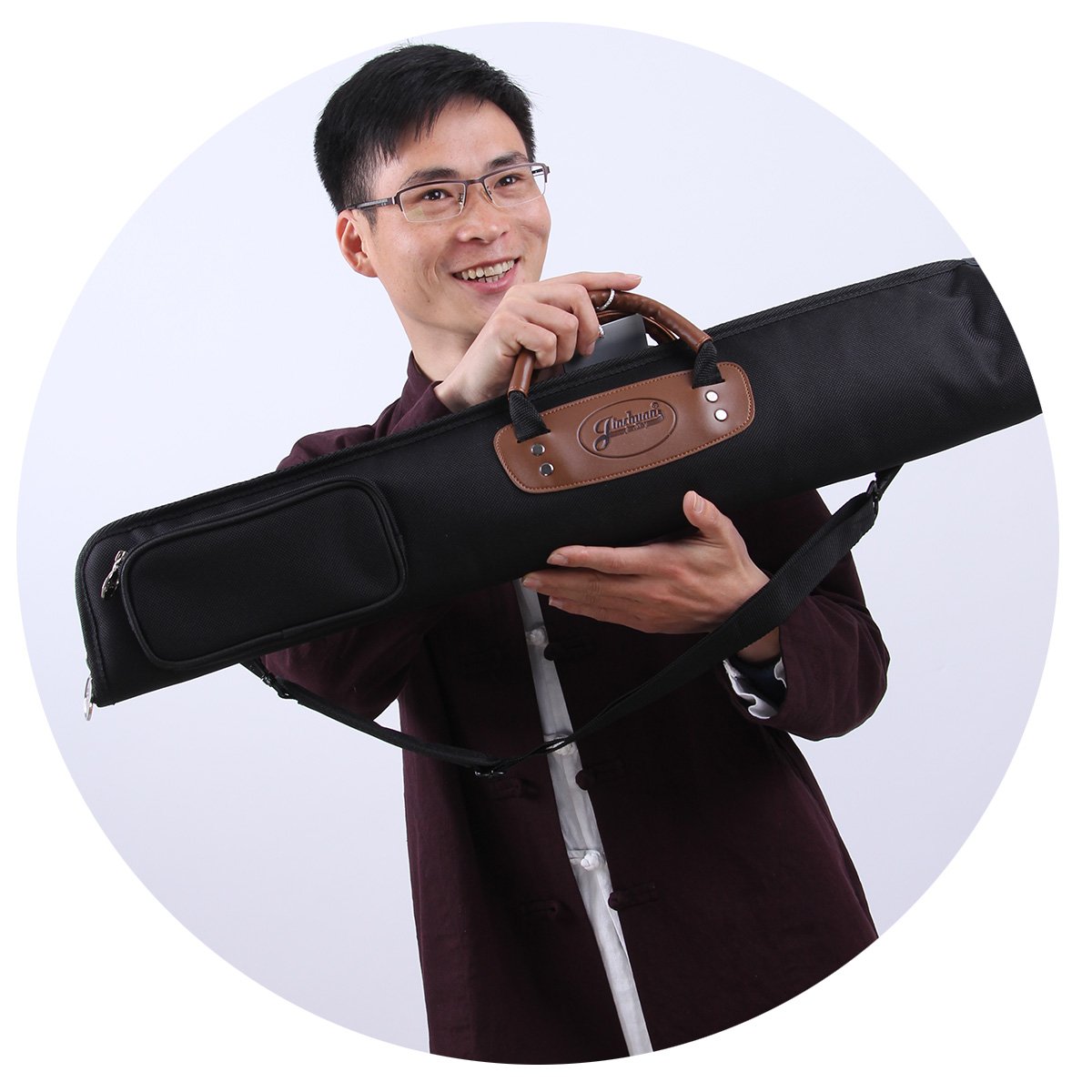 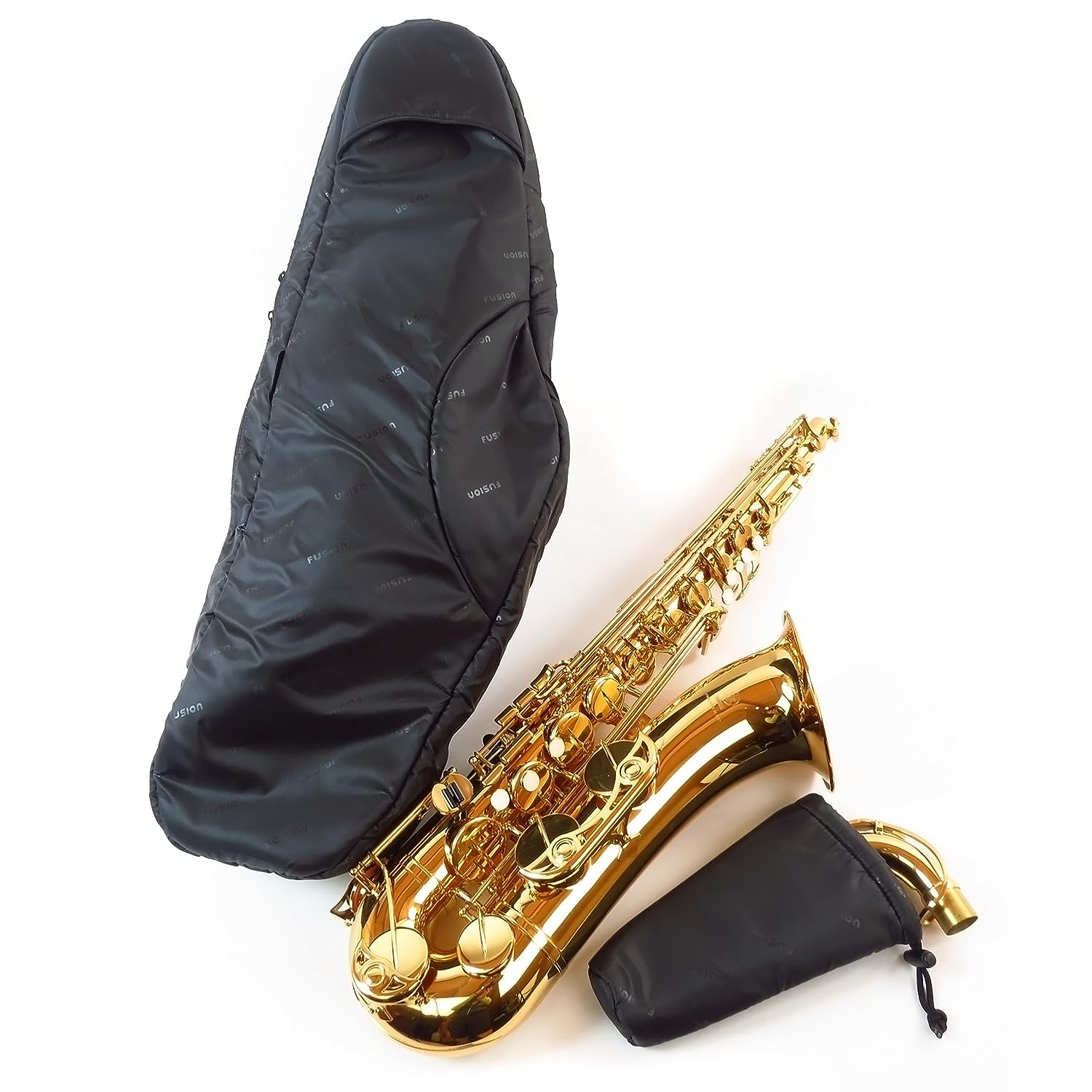 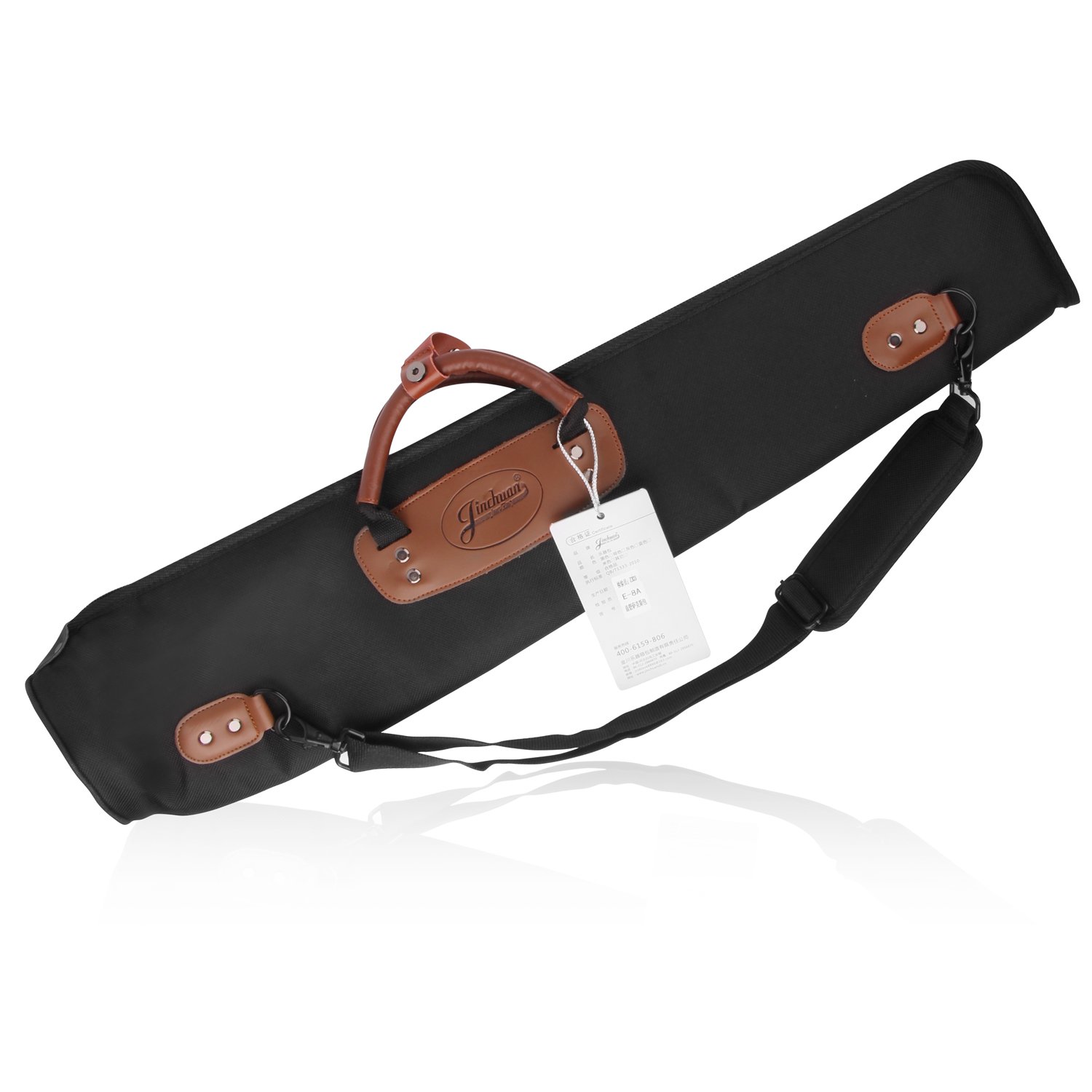 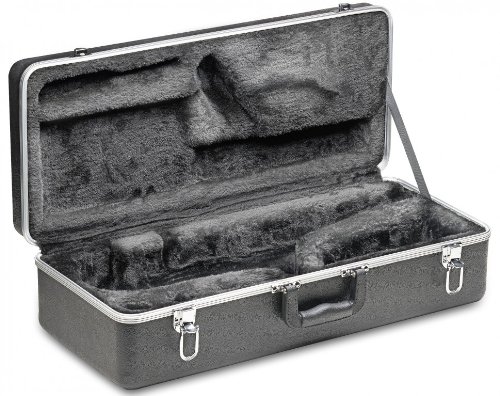 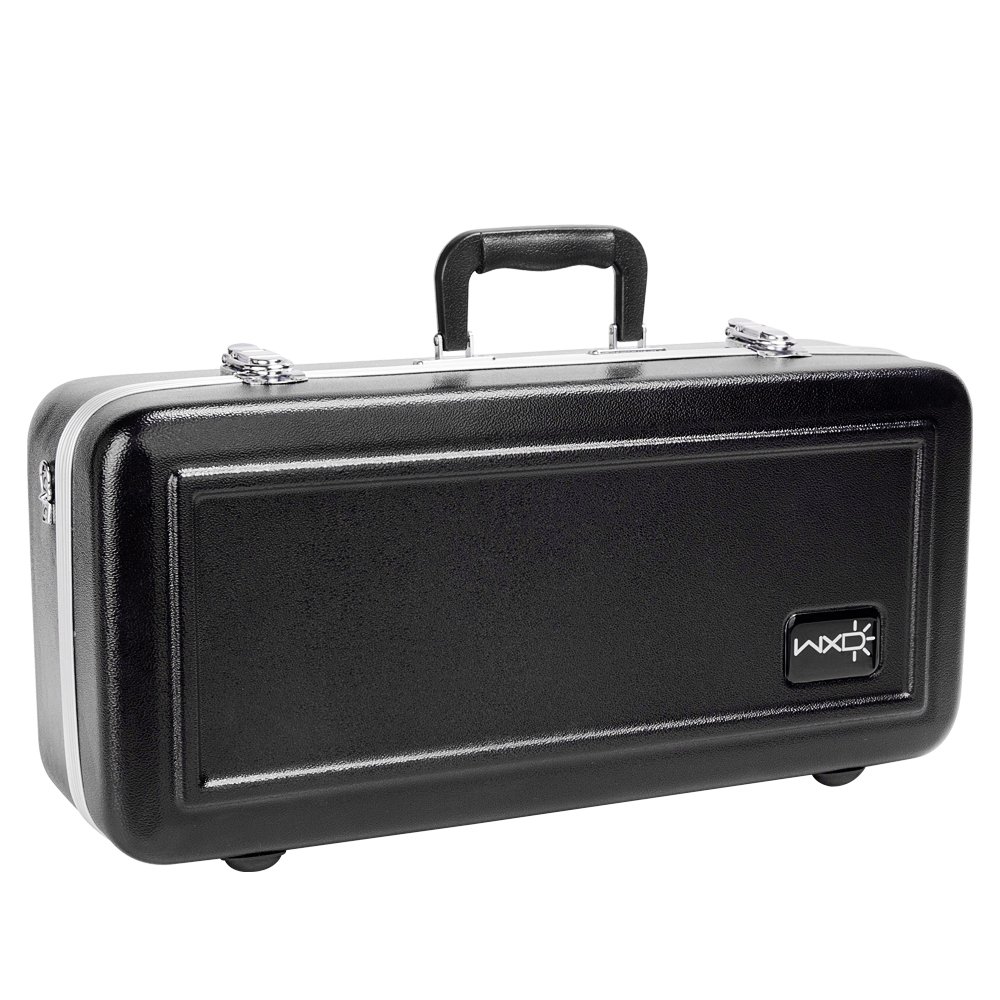 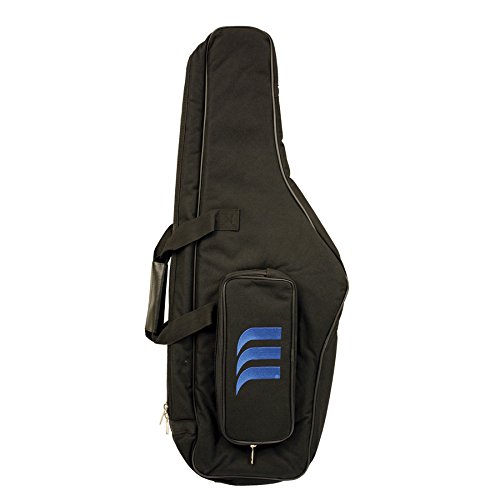 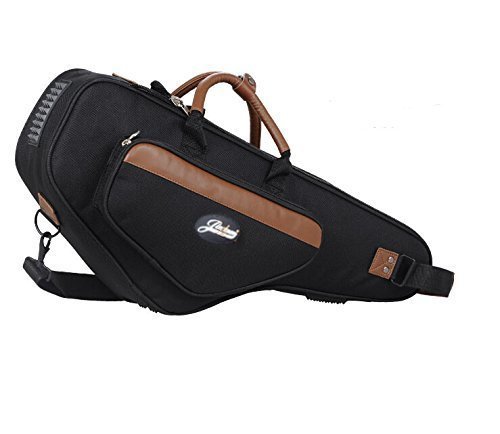 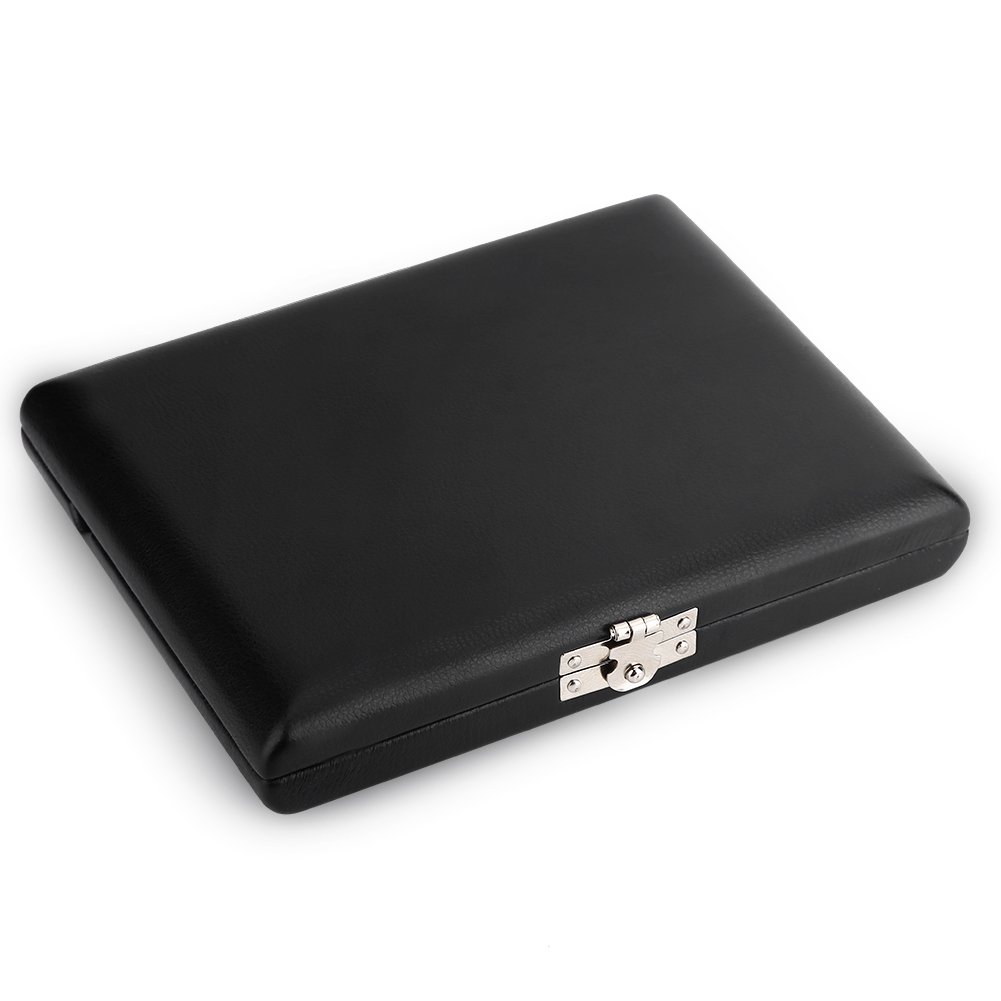 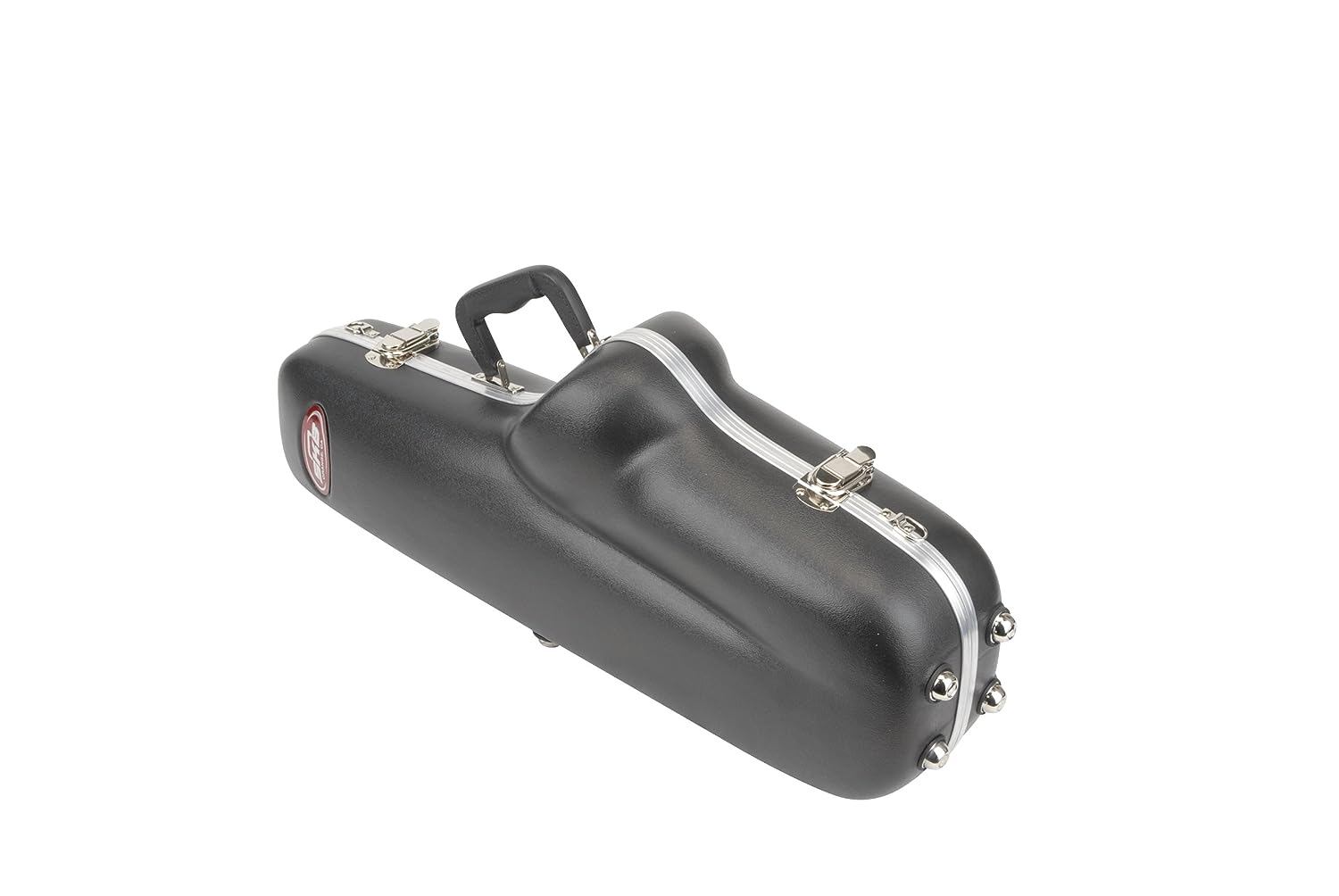 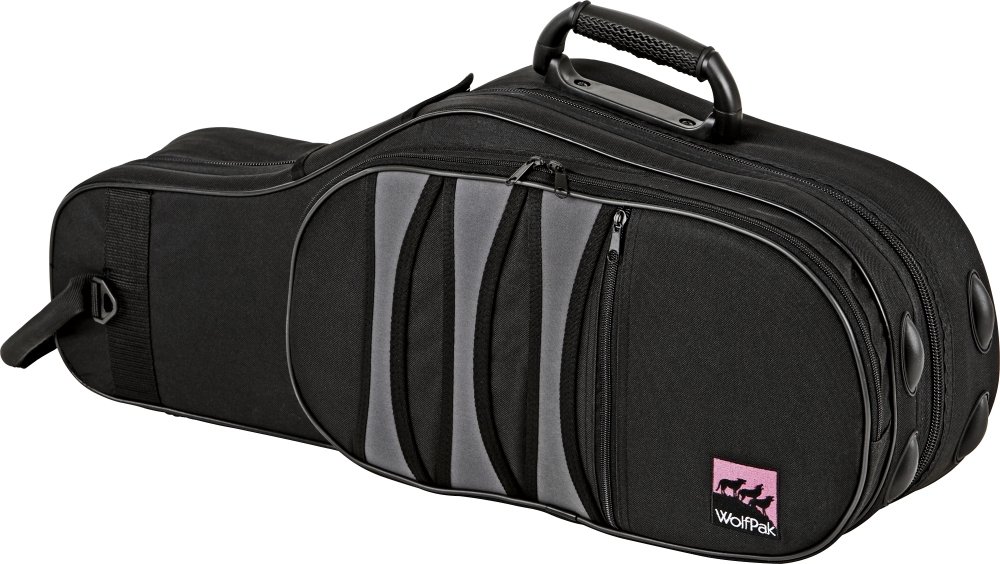 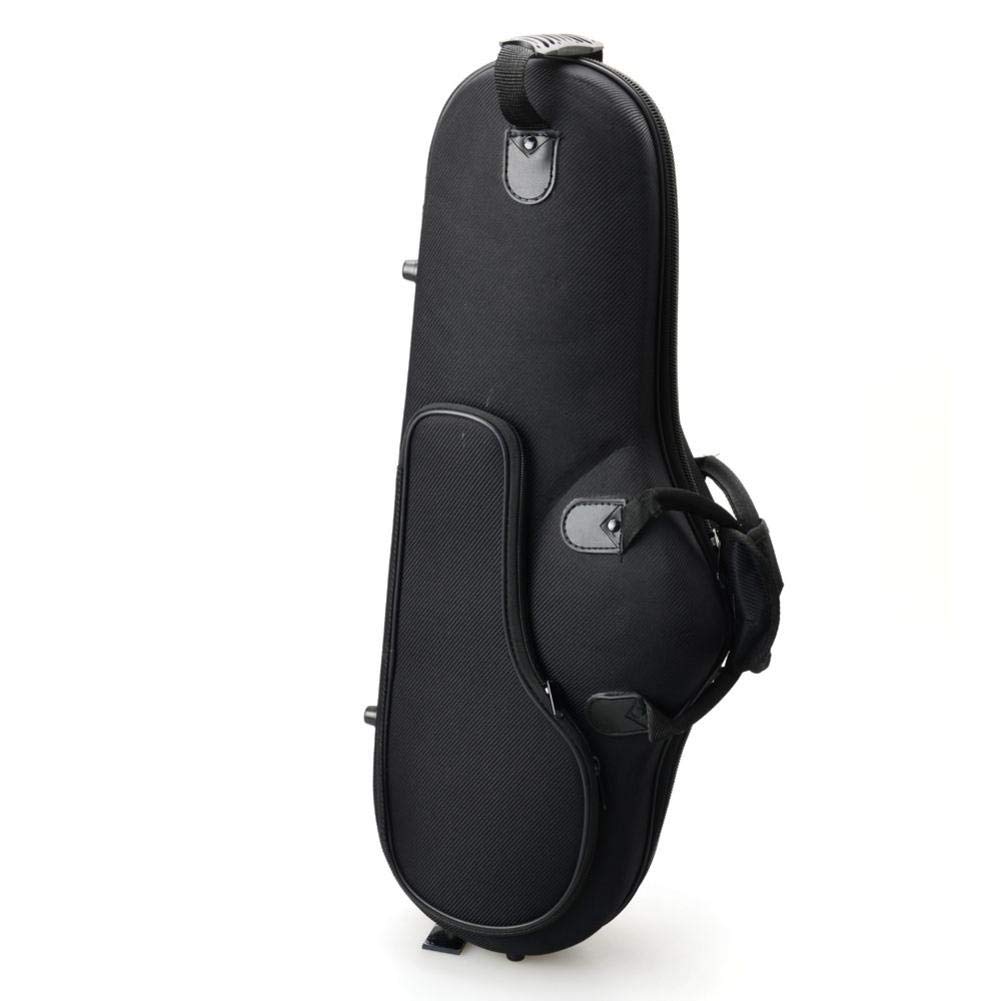