All of our products are computer designed and cut to size right here in the USA to ensure the highest quality and a perfect fit!

Write Review
Steven Patterson
These do not fit a 2013 f-150 well, as they are shown. Initially I was impressed with the products appearance, but when removing from packaging noticed they looked a little rough around the edges. Manufacturer could have done better. I found a spot on my tailgate that looked good and applied the emblem. After less than two weeks. Finish appears to be flaking away from flame tips, and I am finding rust. Not worth what you pay for them. Chrome on plastic would even be an improvement, as plastic would not rust.
Lynn Loken
When I received the item it was folded in half, so it creased the item. I opened the package up and on the inside there was a warning sticker that said DO NOT BEND great but it was inside the shipping envelope. I tried to straighten it out but you can see the crease, figured it might not be noticeable but it is. Very disappointed, Lynn. I don't own a smart phone so I can't take picture.
Roxanne Schlottman
Loved this product when purchased. Has been on vehicle less than a month & has started to rust. It does not seem as we can remove it. Need directions on how to since we do not want a rusted item on vehicle & do not want it to damage paint upon removal.
borkey
like
GreatWhiteBear
Does not have the F150 on it as pictured.
Magoo
Little rough. Thought it would be more refined.
Donald Smith
Very well built, used differently than shown.
James Combs
I ended up with three of these and none of them are the same measurements and none of them fit. I have a 2004 F150 super crew 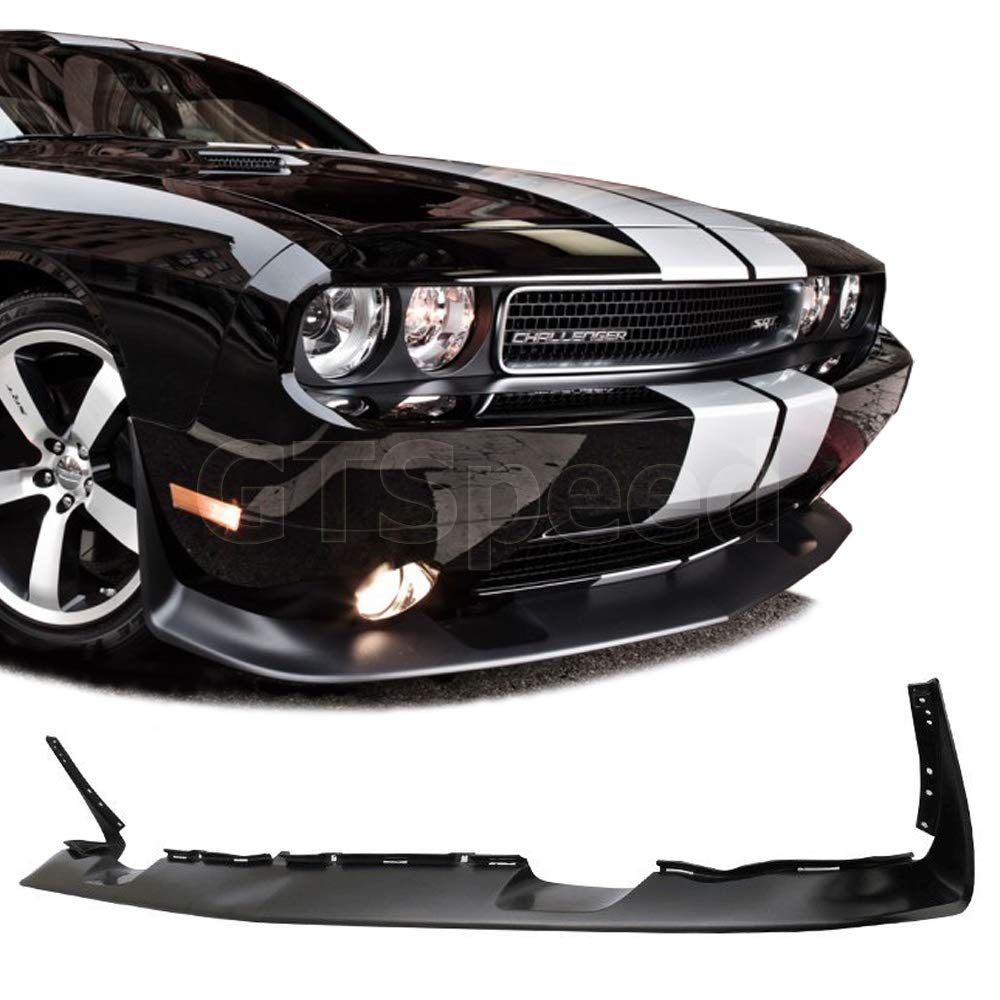 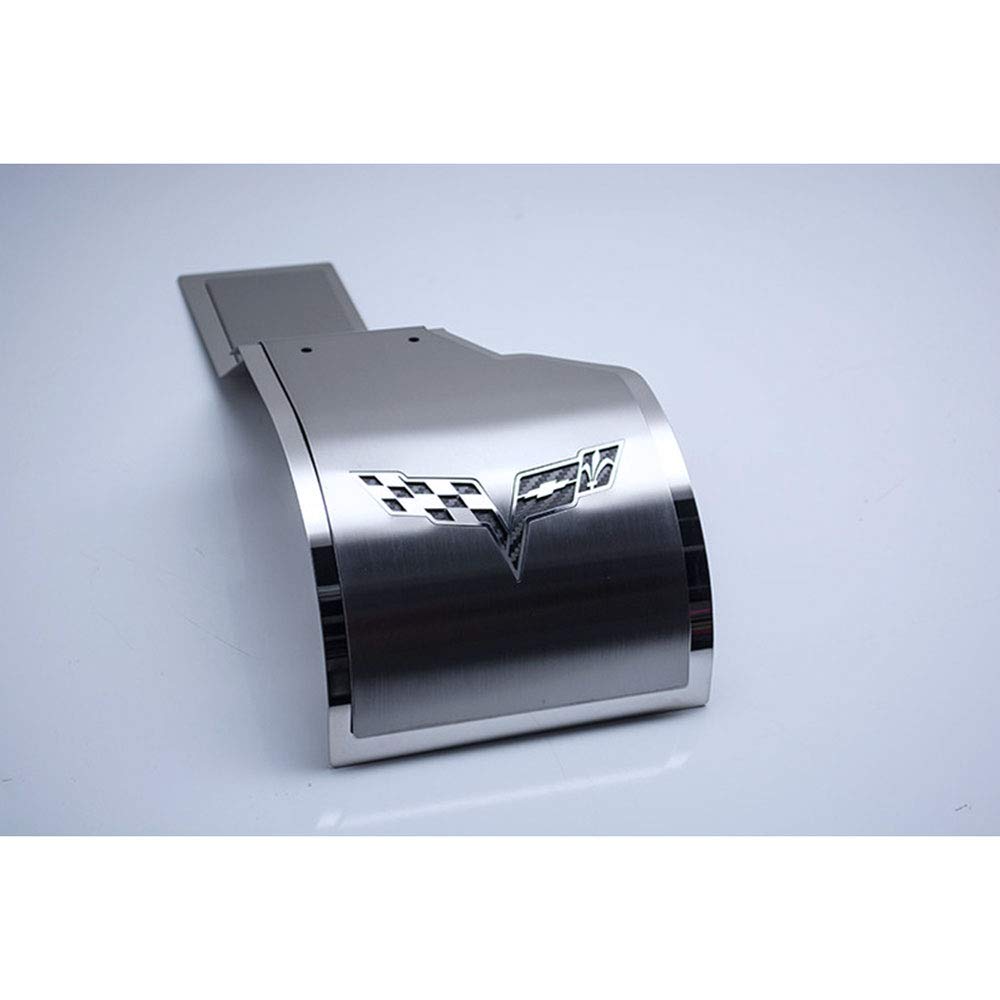 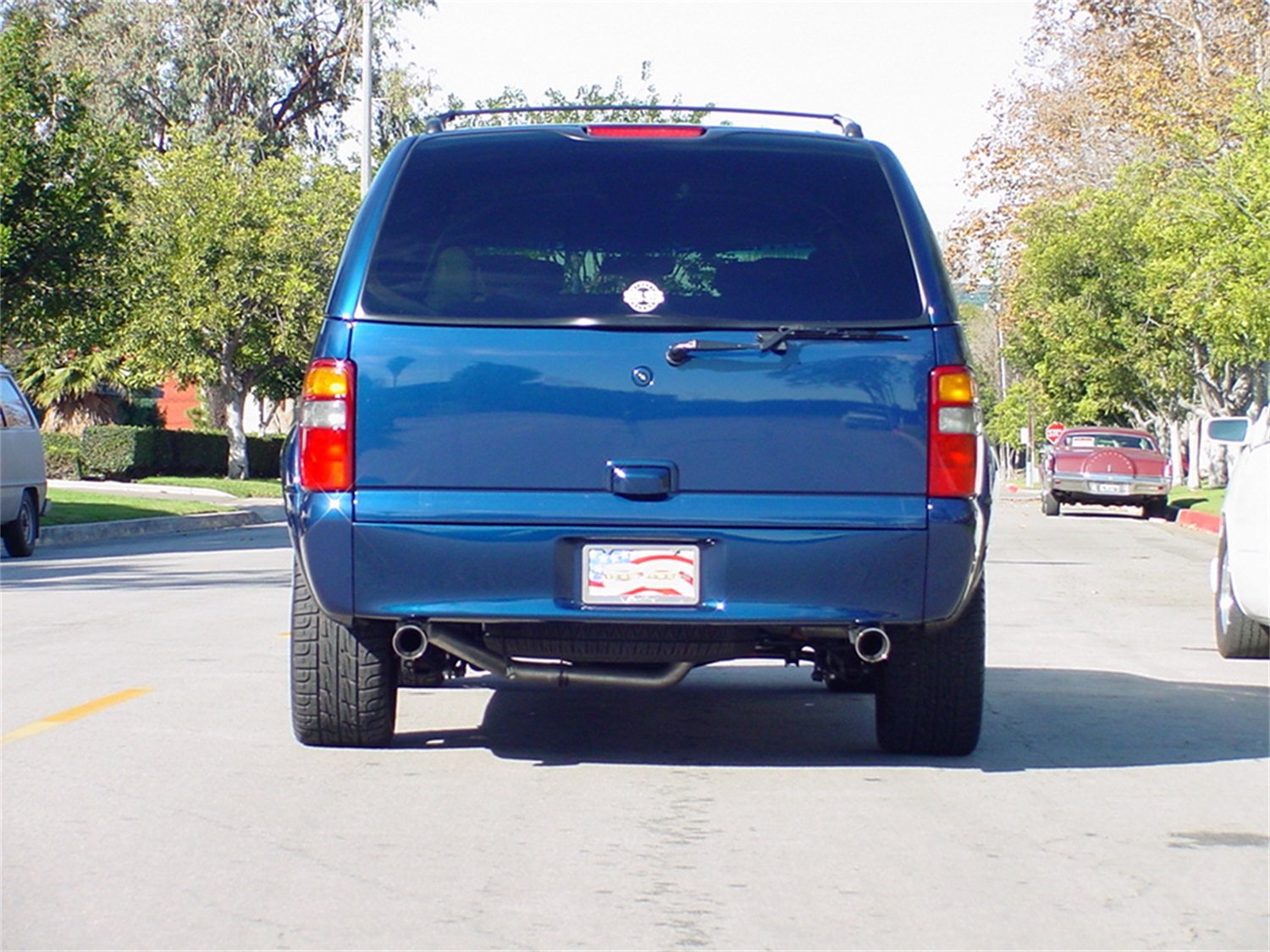 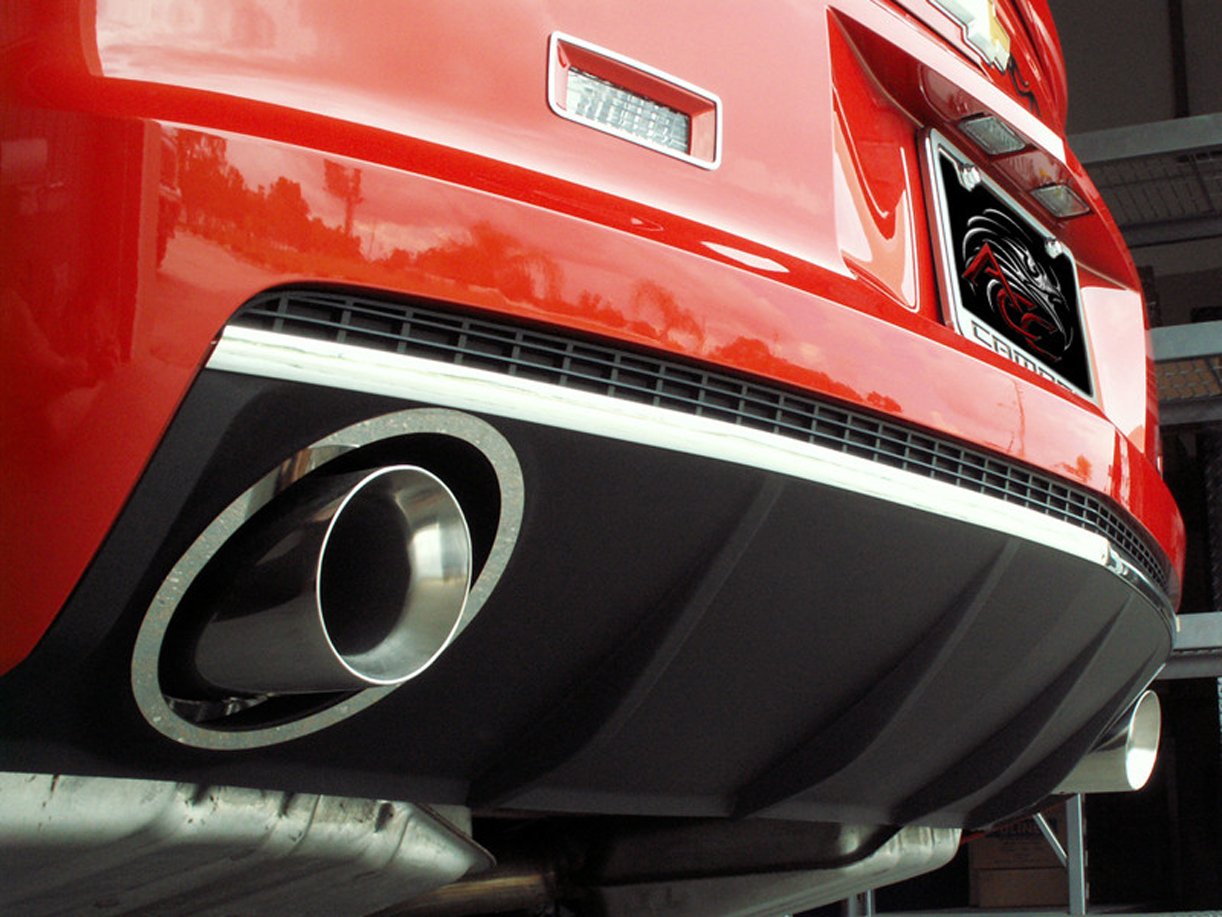 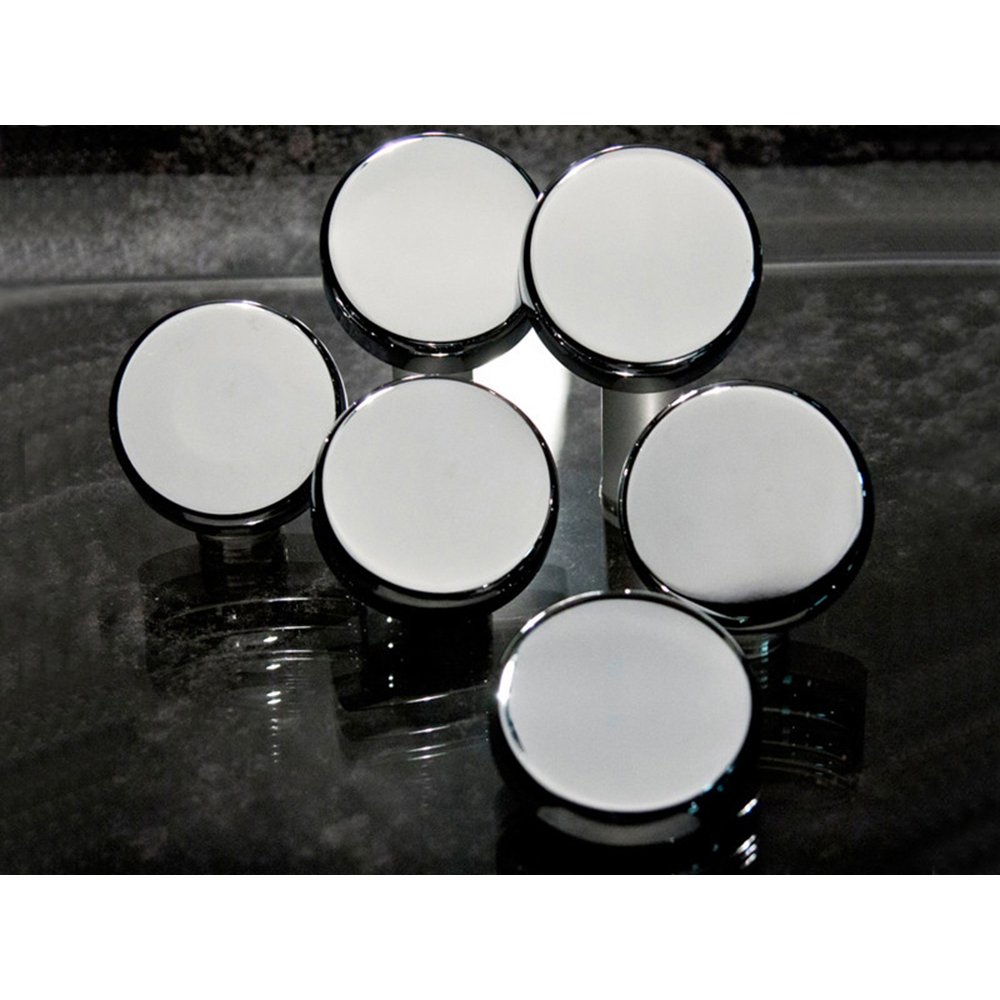 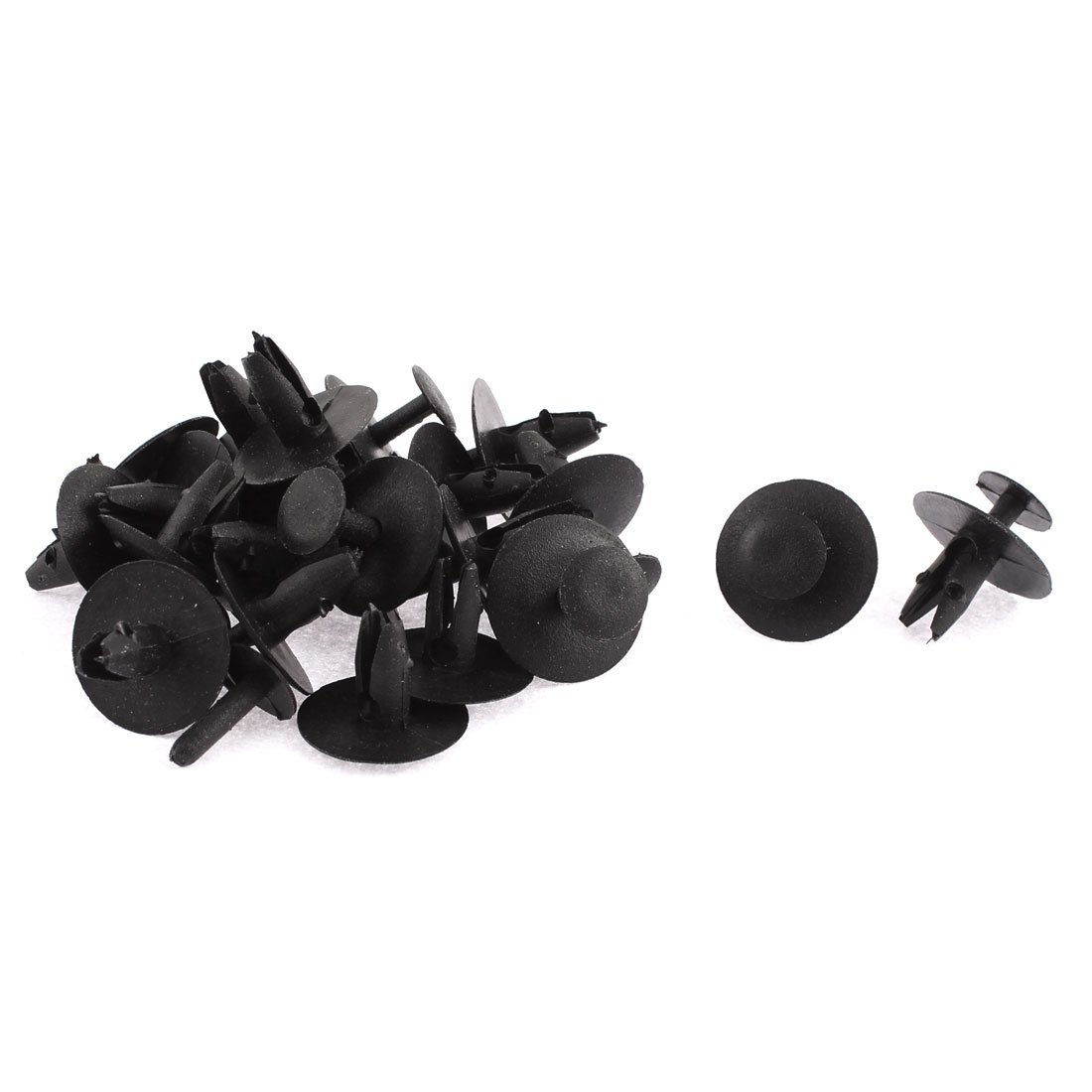 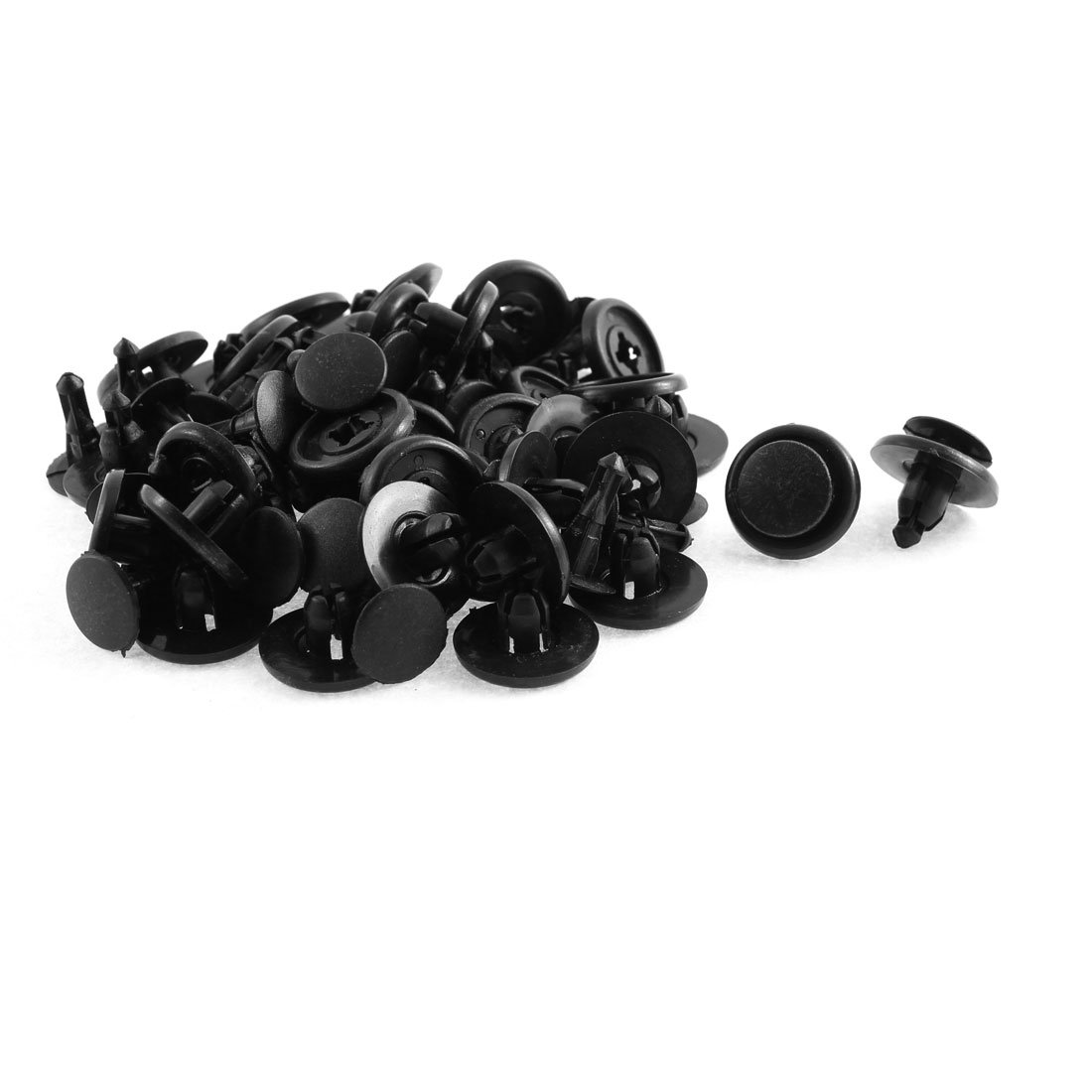 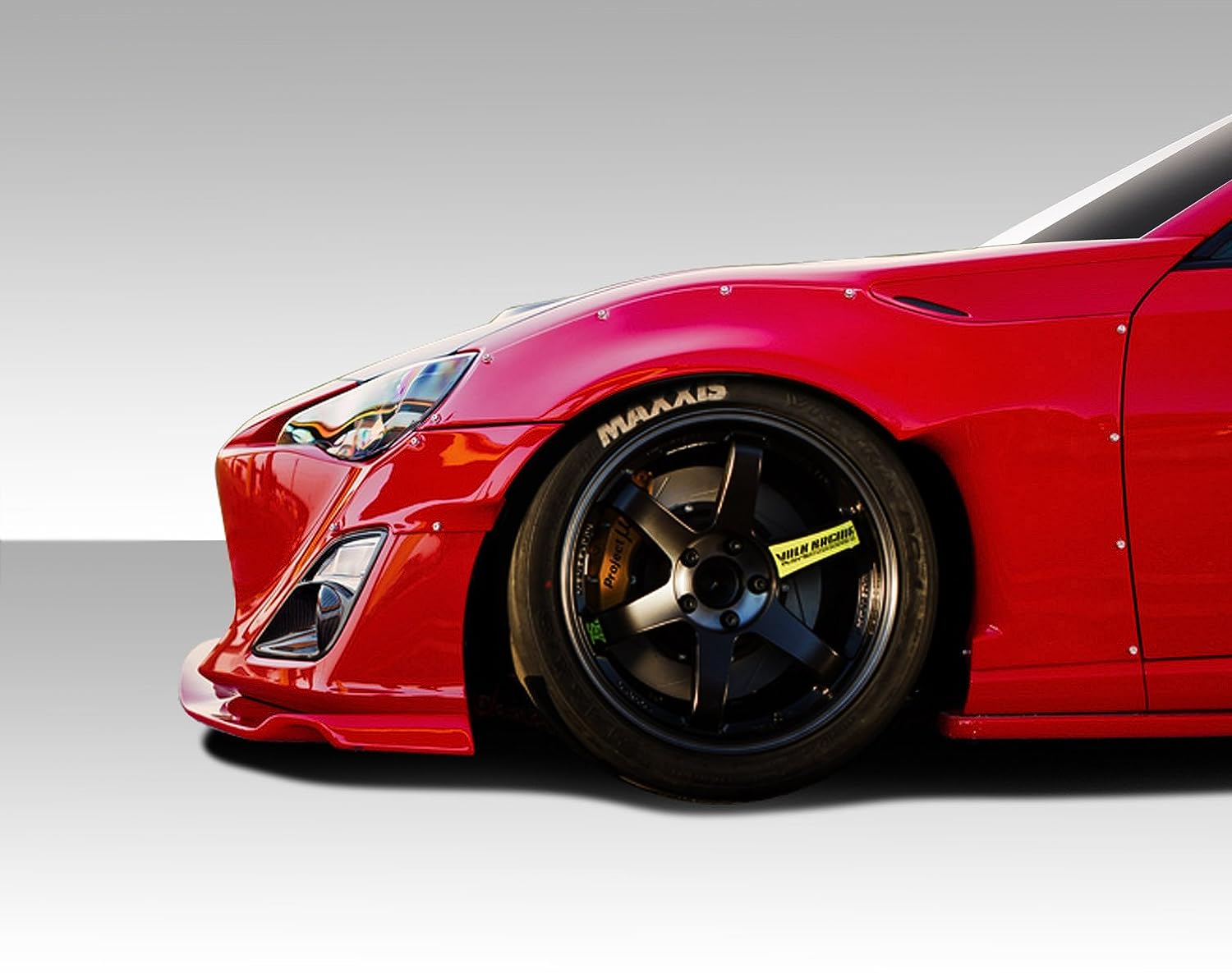 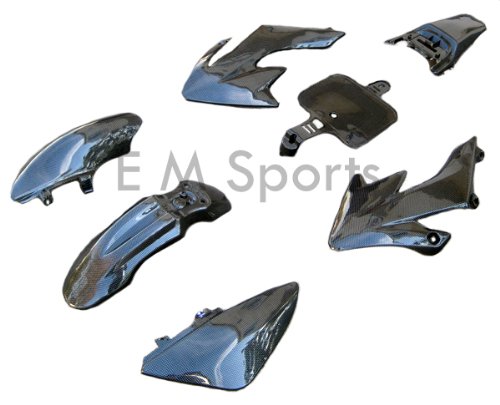 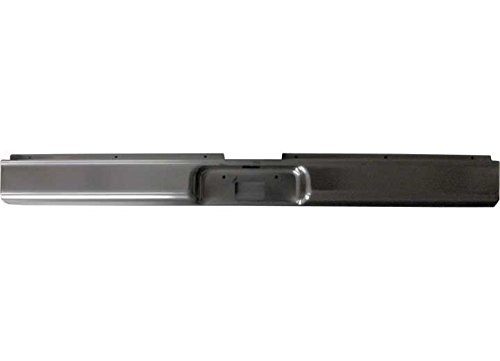 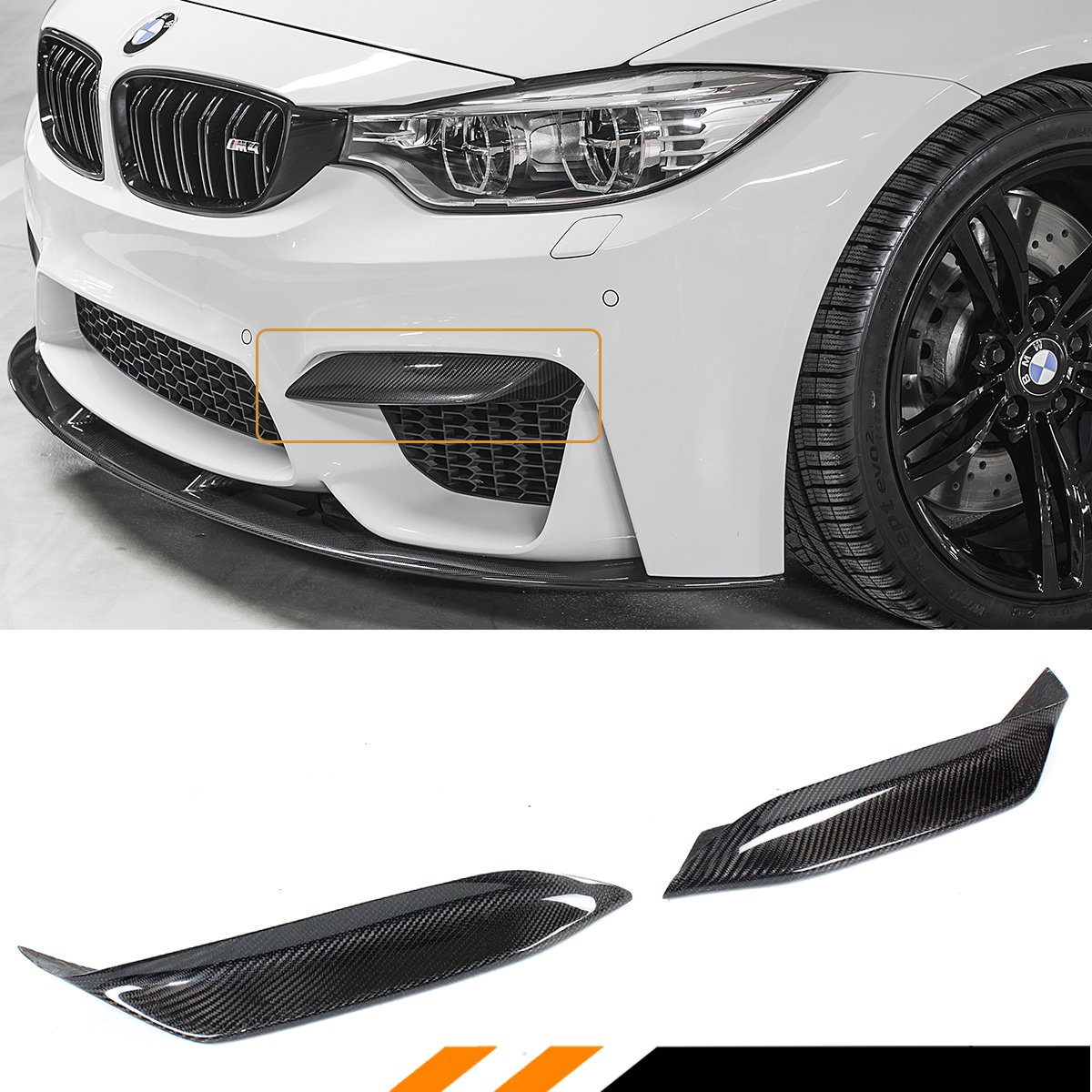